/ Video Games / Not so Random 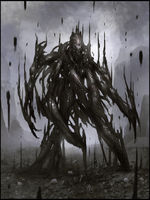 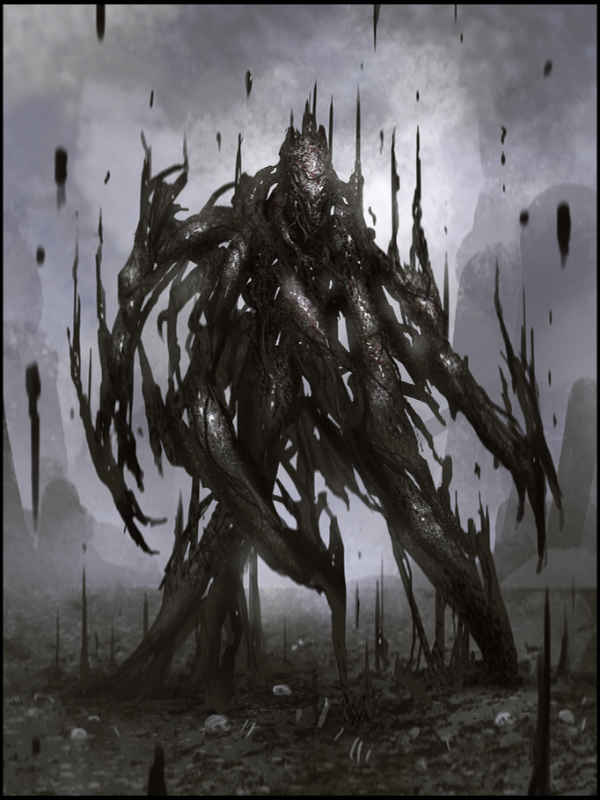 Not so Random What's this for

Surprising, to say the least...

3 Head developers with an evil plot to be become the bosses and kings over their world.

An unfortunate random set as a target as information of this vile plot was sent to him.
Now caught and thrown into this death trap of a game and with only one life, one chance, one option to survive. How do you think he will fare, It's only one week before he is joined in this death game by the eager and sadly tricked populous of gamers.

Well actually this unfortunate random has seemed have stumbled across a PC game that the foundation of this game is set upon. Maybe a few tweaks here and there, maybe one of the most broken items in this game was replaced with a death trap instead, or maybe a single mistake into one of the death traps actually grants you useful items.

Who knows how this will go*** RATCHET!! WHY THE HELL... WHAT ARE YOU EVEN DOING, GO SEND THAT POOR LAD INTO THE GAME ALREADY!!!

3 Head developers no more it seems, just one uptight boss and his poor lackeys... poor Ratchet.


Also cover is not mine, I don't know who's it is but if you want me to take it down...well we could talk about my non existing social media later, like indefinitely later.