/ LGBT+ / Novel been moved! Search QT System This Prince to find it. 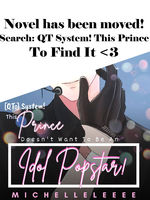 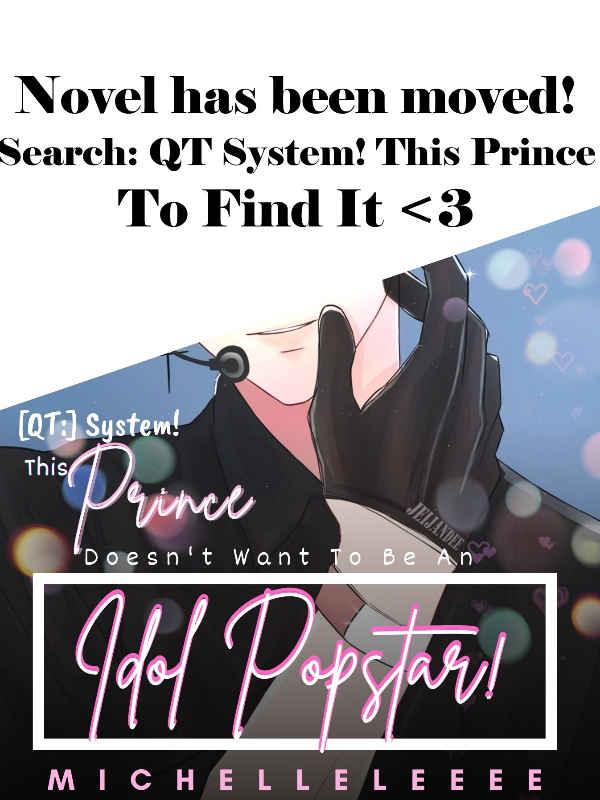 Novel been moved! Search QT System This Prince to find it. QTLazyPrince

Shun had been a lazy prince most of his life. The fifth of 7 siblings, he was free to do as he pleased. Until he died and was swept away to wake up in a new world.
What is this stupid system thing and why is it telling him to do the missions or people die?!
What the hell?! He was no knight!
It had to be a witch’s doing to make him work!

*Vol. 1- Idol Popstar*
Shun had to hit the 100% Star Meter to return back to his kingdom. However, being an idol was hard work, but thanks to that witch of a system, he was forced to finish.
No way was he going to let people die!
So working hard and making friends, Shun found himself infatuated with Suu Jin, an idol prince that stole his heart and his first kiss.
Would Shun be distracted by the beauty of Suu Jin to complete his tasks? Would he want to leave this world to return to his old one?

For Suu Jin, he had done everything the world asked of him. He was a puppet dangled in front of the audience, but what they did not know was his past covered by NDAs. Would his flaws be spread out for everyone to see? Would Shun accept him? Would they ever get together?

**Cover art by the lovely Jei. Please follow on Deviantart and Instagram @Jeijandee. She also commissions so if you are interested, don't hesitate to reach out!**