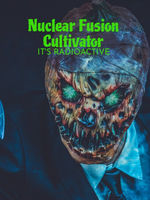 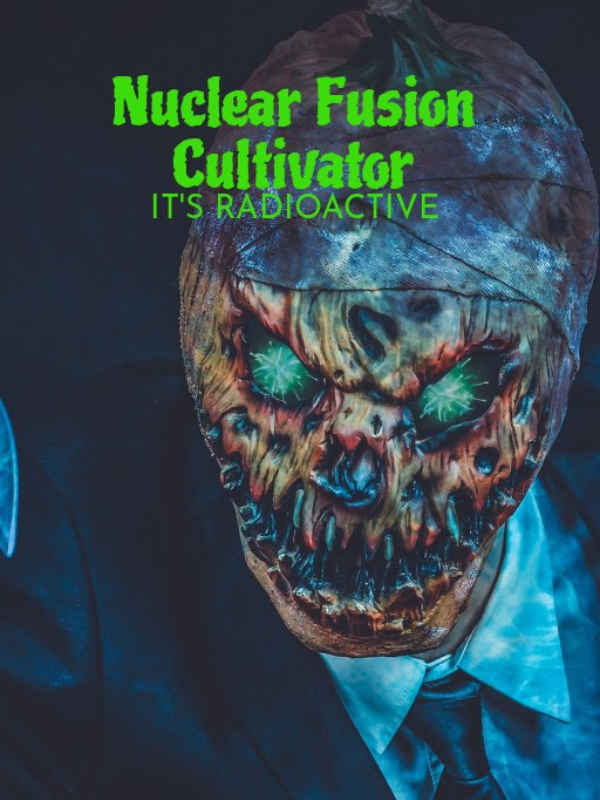 Lex is down on his luck. A botched cultivation experiment left him continuously leaking impurities. No one wants to help a man who stinks worse than a sewer. Even the young master trying to kill him doesn't want to touch him. He faked his death when the bum hunting young master failed to kill him. Hauled off in a corpse cart he opens his eyes to see the beautiful if talentless witch Morgan. This is her last chance to prove she's a true witch. Can they fool her teachers and win the undead tournament?