/ Fantasy Romance / Of Heroes and Royals 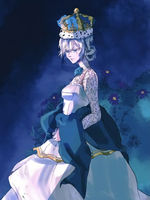 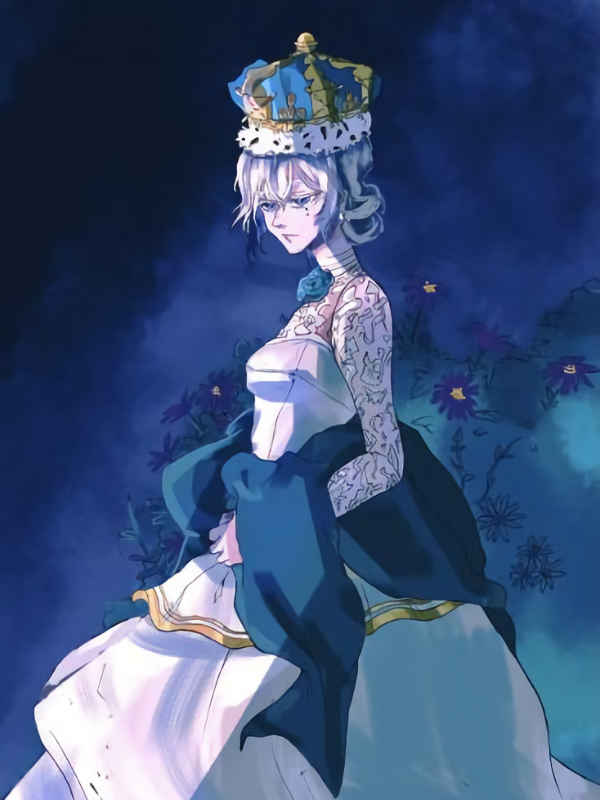 Of Heroes and Royals OH&R

"You shall rise above the rest... becoming the Hero Queen."

In a small, forest village in the long-subjugated nation of Lumierè, a sacred tradition had long been upheld. When someone became of age, they would learn of their destiny from the Futureseer - a woman, worshipped almost like a deity, who had the power to peer into people's futures - a power that was passed onto her descendants, so their tradition could continue long into the future.

That village became known as the Village of Destinies.

Of Heroes & Royals is the tale of a young girl from that village named Alice. The journey she and her friends embark on, their growth to become the people they must be to face their futures, the sacrifices they must make, and how their destinies, as well as those of everyone around them intertwine.

And in the end, the question must be asked... is knowing your life's path a blessing, or a curse? Is anything truly preordained?