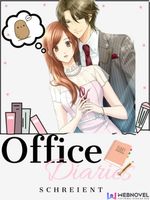 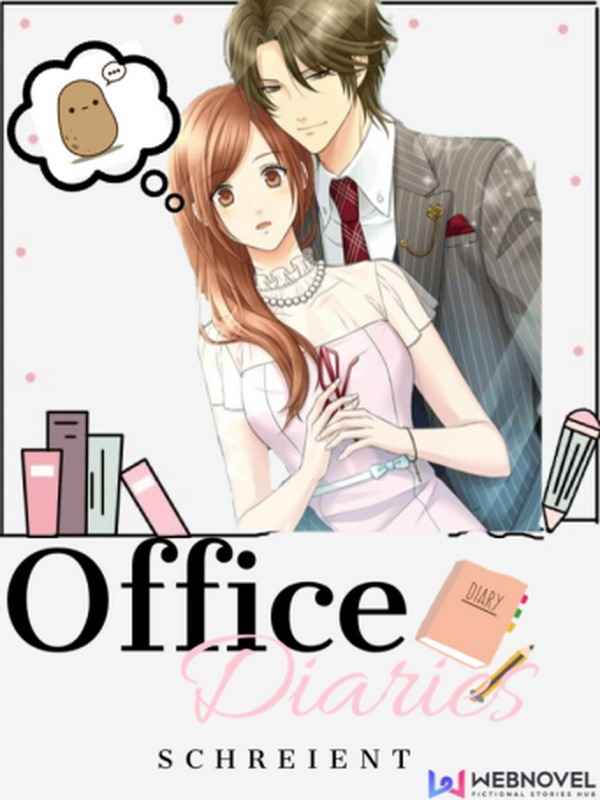 Thank you for reading Office Diaries. This book is a collection of very short stories that will be told in separate volumes along with the single ongoing story about our MCs Yanee and Tohru.

As stated in the synopsis, Yanee will be going on an adventure that can cross countries to find the best stories for her anthology.

Ex-swimmer Kim Yunjae would like nothing better than to keep her past where they belonged: behind her.

Joining the corporate world after two years of hiatus from life, she was looking forward to creating a new start where no one would know who she used to be - or so she thought. Becoming the secretary of the youngest executive, she found herself staring at the same broad back she used to stare at years ago, the magnificent butterfly in the blueness of the water.

A cool beauty was said to frequent the cozy, classy bar at night. The legendary Amethyst Eyes, having an exquisite pair of orbs which drowned everyone who stared at them, was a delightful prize. Cool, unapproachable, the beauty froze everyone who tried to get close.

Taking it as a challenge, men and women placed bets as to who would win the elusive beauty's heart – and her bed, which engaged to be married Alex Li, CEO of the largest corporation in the country found himself joining.

Love was confusing the first time around – and so it was in the case of Marian James and Liam Kang. They were obviously in love with each other but misunderstandings due to inexperience in romance kept getting in the way.

With a super best friend to the rescue, would they finally be together?

Fresh graduate Ria Davis wanted nothing more than to be with the man she's been in love with since that fateful day she won the advertising competition. For her, the quiet Michael Chen was like an unreachable star – someone she could never be with unless in dreams.

He was the Eros to her Psyche, the one who will only embrace her in the darkness of the night.

Then again, just what like people said, dreams could come true if you worked hard enough. But in Ria's case, maybe it already did…

Nixie Choi, a nerdy employee of a mobile company was beyond confused when superstar Jason Tan started pursuing her romantically. Even if she was already emotionally attached to him, there was a part of her that couldn't accept this love that she thought she didn't deserve, most especially when the shadow of the first love she had let down still lingered.

With his sweet wife's birthday coming soon, Park Yushin tries to give Jisoo a talking cockatoo she admired at the pet shop days ago. But what happens when the talking bird refuses to talk?

or get me coffee here for my effort?