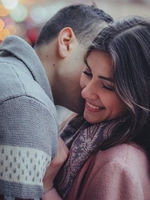 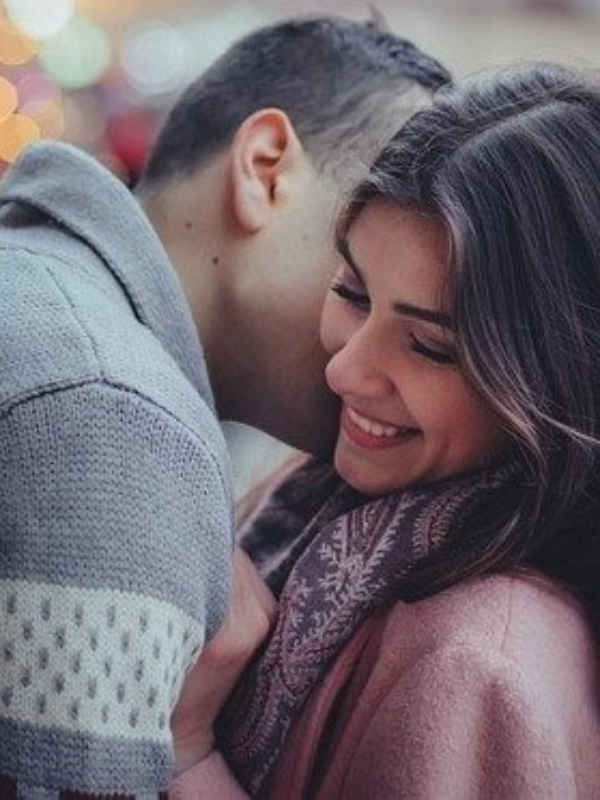 Emmy is a very beautiful and good girl. But she spent a miserable life after her family disasters. She joined the office for her basic needs.
Cather considered himself an unlucky man when he joined the new office he met Emmy. After that his bad luck changed into good luck. First, when he proposed to Emmy, she rejected his proposal and left the office. But when her marriage fixed to another person then she realized Cather's love.
After his rejection, he worked hard and became a successful businessman who knows how to convert black into white.
On her marriage day, outside the church by chance Cather's car stopped with a jerk. He felt someone clutching his heart badly. When he entered the church to fetch some water he saw Emmy in a bridal dress there. Their luck met them again.