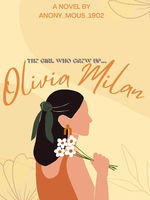 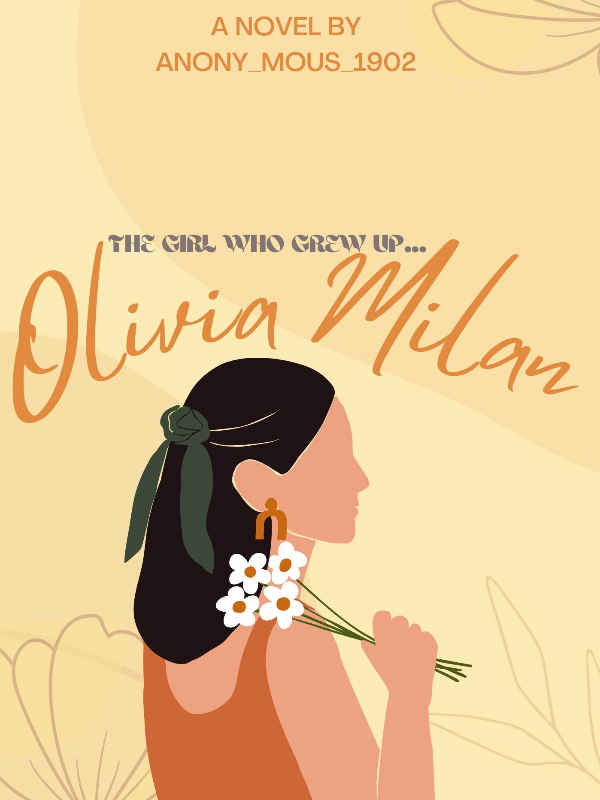 Olivia Milan...
She is classy, bad, ruthless and sophisticated...

But naive in the emotional world, stranger to the feeling of love, can't differentiate between like and love... Doesn't even know what that is...

This is her story,

Sneak peak:
She is 7. She was born a sadist. That's just who she is. She is a child no one wants to get anywhere close to. She is the kid all the other kids hate yet are too scared to do anything to her. She has the most bizarre family out there. She has been called fatherless but that didn't annoy her. On the contrary, she was all the more happy when those same people would somehow get hurt.

I am happy when I see them feel pain. I am hated by all but that's par for the course, since I also hate everyone else. I have never cared for their well-being and that is why I am seen in such a hostile way. I always exact revenge, sooner or later and most often even both. I know that life is bullshit. I receive all this hate, but truth be told... I like it. I am merely getting attention after all.

*****
Now her life is about to go to a stage she would never have thought she would reach.
When emotions that 'aren't hers' come at her at a fast pace, barreling her and confusing her to the stage of no return...
What would she do?
Would she change herself to fit into the emotions or would she....?

**ALERT** It's gonna be fun ride, trust me... kinda rollercoaster but fun all the way

Note: This story is a pure work of fiction and has a tendency ti have slight errors. Kindly gice constructive criticism where and when needed.

And also this story has only one main character and as we know without a subordinate character there is no main so therefore there would be an occasional change in point of view (POV).

This is done like that so that reader would understand the story better and I hope you do so.

I know I'm being shameless butthis is the part where I ask for your support.
Kindly like, vote, comment and most importantly, add to your library.

You may choose to do one or two of those but kindly try to do all.

Lots of love from me..

You guys could listen to Little Mix's WASABI, I feel like it goes with this novel ;)