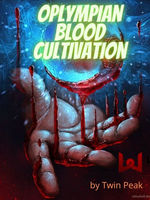 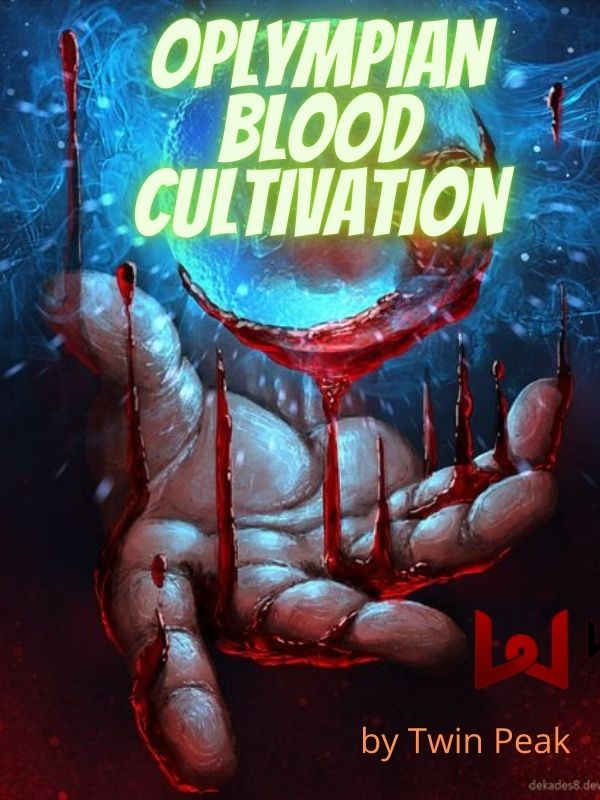 Born from Zeus, the ruler of all Gods, Adonis had lived a sheltered lives away from Hera's eyes who was his stepmother and Zeus's lawful wife.

That was until Hera found him. His world turned upside down. Death became the only possible release. But he could not die!

The King of all Gods, Zeus became paranoid and desired to kill him too as he threatened his throne.