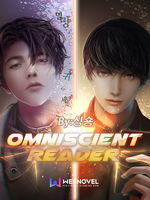 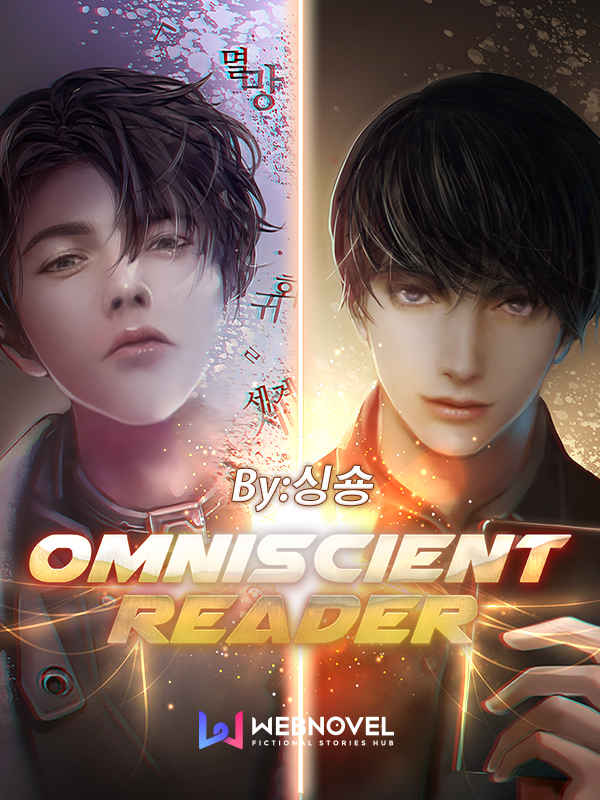 Chapter 1: Prologue - Three Ways to Survive in a Ruined World.

[There are three ways to survive in a ruined world. Now, I have forgotten a few, but one thing is certain. The fact that you who are reading this now will survive.

-Three ways to survive in a ruined world]

A web novel platform filled the screen of my old smartphone. I scrolled down and then up again. How many times have I been doing this?

I looked again, and the 'complete' was unmistakable. The story was over.

[Three Ways to Survive in a Ruined World]

'Three Ways to Survive in a Ruined World' was a feature-length fantasy novel with 3,149 chapters. Its shortened name was 'Ways of Survival.'

I have been steadily reading this novel since the third year of middle school. I read it during the time when I was bullied by iljins [1], when I ruined my entrance examinations and had to enter a local university, when the damned random draw went wrong and I was placed in the military unit at the forefront, when I repeatedly switched jobs and am now working as a contractor for an affiliate of a large company… Damn, let's stop talking about this. Anyway…

「Author's words: Thank you so much for reading 'Ways of Survival' up to here. I will come back to you with an epilogue!]

"Ah… The epilogue still remains. Then the next chapter is really the last one."

From the end of childhood to adulthood, it had been written over a huge period of 10 years. There was a mixture of despondency that a world was coming to an end along with a sense of satisfaction. I opened the comment box of the last message and rewrote the sentence several times.

-Kim Dokja: Writer, thank you for everything in the meantime. I am looking forward to the epilogue.

They were sincere sentences. Ways of Survival was my life's novel. It wasn't the most popular, but it was the best novel for me. There were many words I wanted to say but I couldn't write them. I was afraid that my careless words would hurt the writer.

I was overwhelmed by the feeling I got when I saw the numerous '1' that appeared next to the list of chapters. In some cases, there was a '2', but it was likely someone pressing the wrong button.

The author published a novel with more than 3,000 chapters with just 1 hit per chapter over a period of 10 years. It was truly a story just for me. I pressed on the 'Recommendation Board' and immediately started tapping on the keyboard,

-I am recommending a super fun novel.

The author wrote me a free completed novel, so I should give him a recommendation. I clicked on the completed button, and comments quickly appeared.

-It looks like a new anti. I searched for this person's ID, and they recommended the same novel several times.

-Isn't his recommendation banned? The author shouldn't do this here.

It occurred to me that I had written a recommendation several months ago. In an instant, there were dozens of comments asking for investigation by 'spectators'. My face flushed with embarrassment. I was sure that the author would read this. I hurriedly tried to delete the message, but it was already reported that the message couldn't be removed.

It was upsetting to think that the recommendation written with all my sincerity turned out like this. If they even looked a little bit, why didn't anyone try reading the interesting novel? I wanted to give a donation to the writer, but I couldn't afford it because I was a salary worker barely able to make a living. Then I received a notification that a 'message has arrived.'

A message flew in from out of nowhere. It took me a while to grasp the situation.

tls123—it was the author of 'Ways of Survival.'

-tls123: I was able to complete it to the end thanks to you. I also won the competition.

I couldn't believe it. Ways of Survival won a competition?

-Kim Dokja: Congratulations! What is the competition?

tls123: You won't know it because it is an unknown competition.

I wondered if he lied because he was ashamed, but I wanted it to be true. Perhaps I really didn't know. It might be a bit hit on other platforms. I was a little sad, but it was good to have an excellent story spreading.

-tls123: I would like to send a special gift to you as a thank you.

-tls123: It is thanks to my dear reader that this story has come into the world.

I gave the writer my email address as he asked.

-tls123: Ah, right. I got the monetization schedule.

-Kim Dokja: Wow, really? When will it start? This masterpiece should've been paid from the beginning…

It was a lie. The Ways of Survival was a daily series, so I would've had to spend 3,000 won a month. 3,000 won was one convenience-store lunch for me.

-Kim Dokja: Then the epilogue coming tomorrow will be paid?

-Kim Dokja: Of course, I have to pay! I will buy the last one!

There was no reply from the author afterward. I logged out of the site. Then I felt the pessimism sink in later. The author left without a reply after he succeeded…? My admiration turned into petty jealousy. What was I so excited for? In any case, it wasn't my novel.

At that time, I was thinking naively. I didn't know anything about what would happen to the world the next day.

[1] Iljins= It used to be used exclusively for gangsters mobsters and meant "first team" aka the gang's best fighter. Now, it is used more frequently to refer to a school's "bad" kids — the ones that are constantly disrupting class, getting in trouble, ditching school, smoking, drinking, etc. Source..