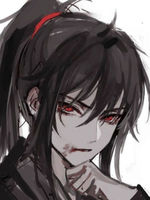 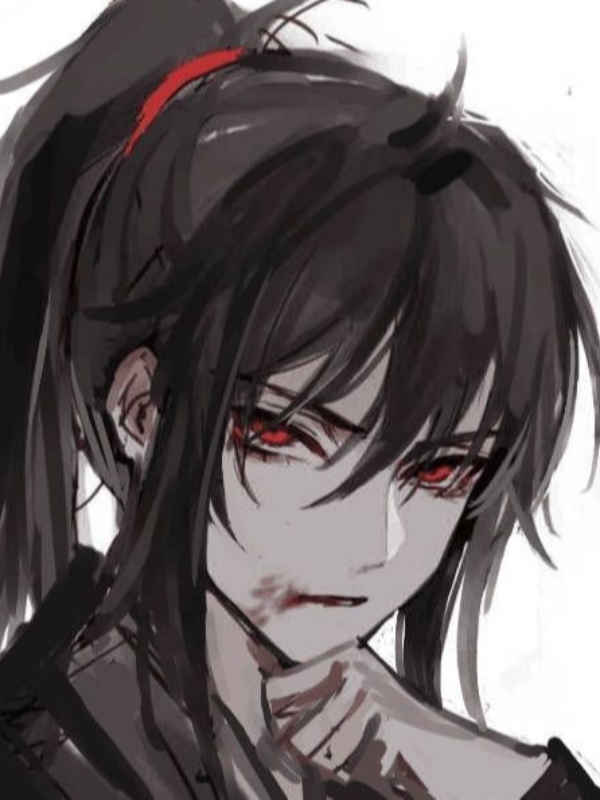 His soul awakened in a dark 'Void' that had no end, as he regretted his regrets in the previous world, he listened to the voice in his mind

That voice turned out to be a legendary system that transmigators liked to give and get in most stories, how is the continuation of his story with his op system in his new world?

(A/N: English is not my main language, I wrote this novel while translating it on Google Translate, so sorry if there are strange and bad grammar if you can't understand

and also this is the revised version because I just realized the reason my views are few compared to other fanfic views which have only been able to get 100k views for a few days is because I set my story with 'Novel' not 'Fanfic' :v)