/ Fantasy / Once Human, Now a Parasite 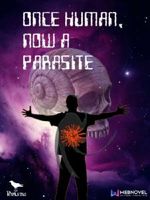 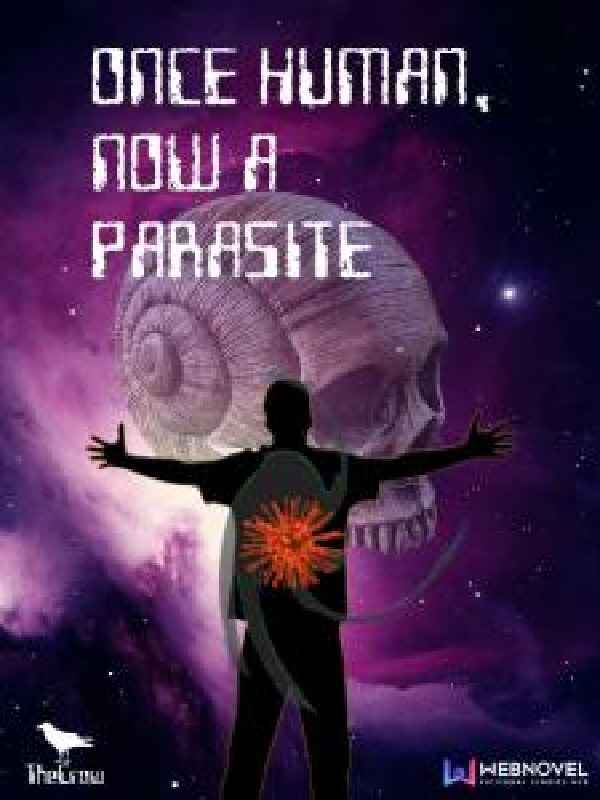 Once Human, Now a Parasite OHNaP

Arthur, once a successful and rich businessman, was given a second chance in another world. He was tortured for months by men his wife hired and, now... he was offered a new beginning but it wasn't what he wished for.

He was met with the unexpected when he found himself to be a minuscule entity known as a Parasite.

PS: MC is a hypocrite.

PS2: This story contains profanity and gore so read at your risk.