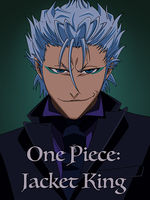 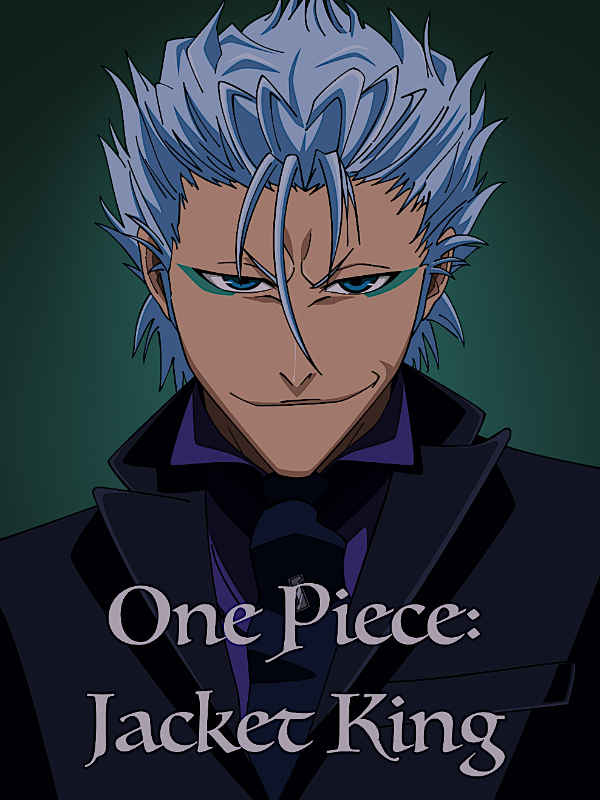 Reborn into the world of One Piece, Vesta Rex has big dreams of being a famous pirate one day. Finding himself in the same island as future Worst Generation members Eustass Kid and Killer, Rex dreams of finding the powerful Jiki Jiki no mi and becoming a Yonko. However, through a cruel twist of fate, he accidentally consumes the Jake Jake no mi instead, becoming a jacket human. But Rex refuses to let this turn of fate get him down. Vowing to become the strongest, despite his weak fruit, Rex sets off on a journey that will rock the ocean. His goal? “Ore wa rekusu! Sono Ō uwagi ni na kiru otokoda!” (I am Rex, the man who wears the King’s Jacket!)
Disclaimer: cover photo is not mine