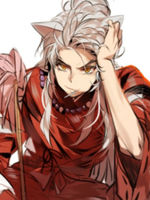 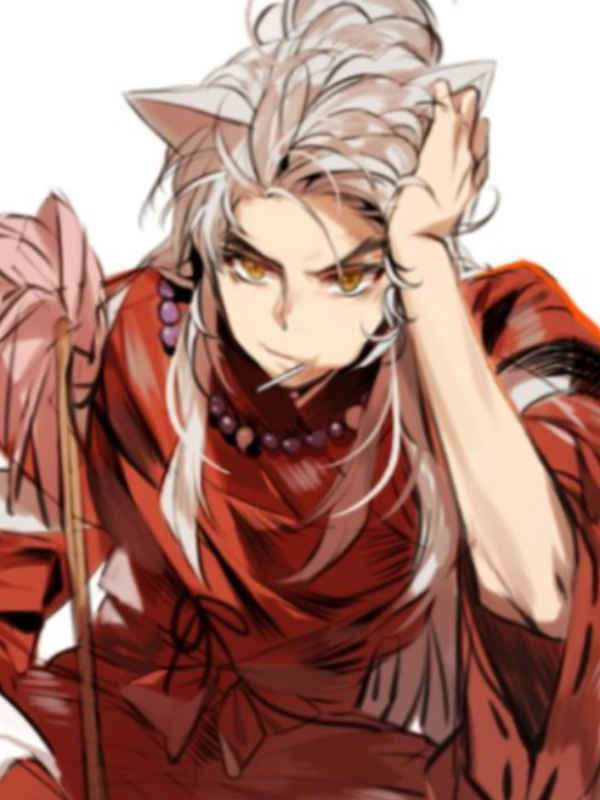 
Bind the sign-in system, as long as you sign-in in different places, you can get various rewards.


Sign in at the beginning of the game and get rewards [qi and blood +10, day breathing method. 】


Sign in to Sky Island and get rewards【Vitality +10, Ultimate Heart Net. 】


Enies Lobby signs in and gets rewards【Vitality +10, Armament Haki. 】


When Ron appeared at Marineford.


Whether it was the Four Emperors or Marine Admiral, the whole audience stopped.


Ron waved his hand: “Don’t worry about me, you hit you, I’m just a passing traveler.”