Read Only I Can See Ghosts - The Roaring Bear - Webnovel

/ Eastern Fantasy / Only I Can See Ghosts 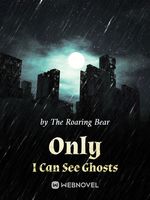 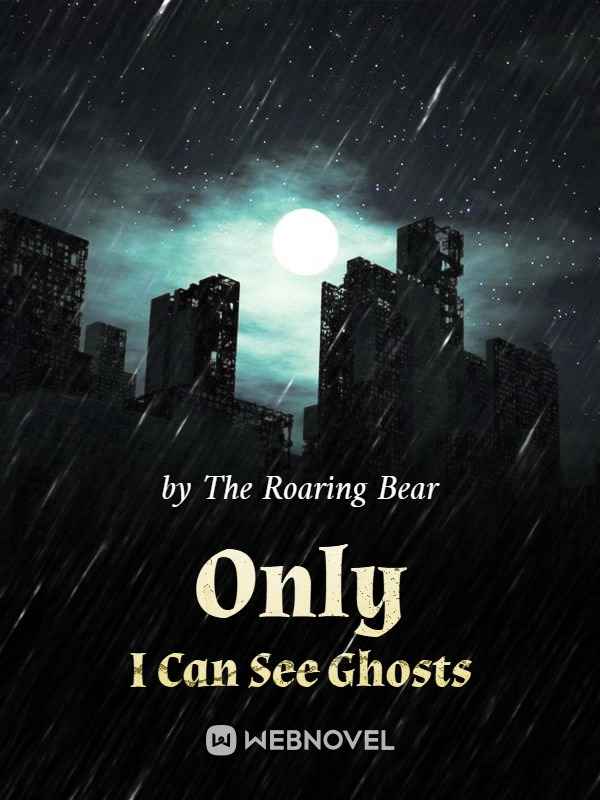 Only I Can See Ghosts

Eastern Fantasy -- chs / day This is the average realized release rate over the past 30 days. The translator’s schedule is -- chs / day. 0 Chapter

McGee lay on the bed as he gazed calmly at the head rolling around on the ceiling. In a corner in the room, a crying girl was looking for her head.
When he was seven, a car accident led to his ability to see ghosts.
From then on, everyone saw him as a freak.
His parents did not understand him, and spent a lot of money on medical treatment. His older siblings though he had gone crazy. His friends called him a freak.
He no longer spoke to people. He could see ghosts, and had gotten used to their existence.
When he was ten, his parents divorced, and he began to live with his grandmother in the room that his grandfather lived in before he passed away. He slept together with his deceased grandfather everyday.
When he was 18, on the night of his graduation ceremony, he encountered a senior girl who passed away three years before in the school storeroom, and lost his virginity to her.
In return, he had to seek revenge for her.
For the first time, he used his ability to communicate with ghosts to commit the perfect crime.
…