Start - Origin and End : The life of a God - Chapter 1 by Nyahhh full book limited free 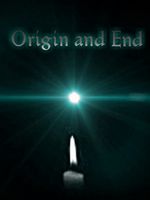 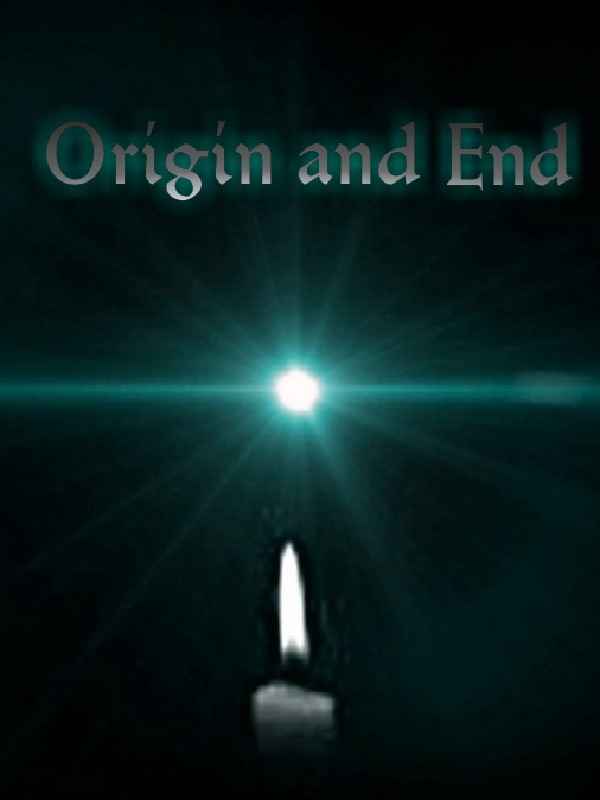 Origin and End : The life of a God

[ I removed the nine chapters since I'm planning to rewrite this novel. ]

An Origin is a being that forms through a mass concentration of Origin Energy.

A newly formed Origin gathers all the existing Origin Energy in its vicinity for its own use, the suction span has the size of an average Universe and happens in an instant.

The Origin Energy it gathered will be stored and be used in the future making of the Universe.

This is the reason why Origins can only be made in the Void and won't appear inside a Universe.

Only the Void has Origin Energy that doesn't have an owner thus Origins can be formed there.

The Void is infinite and the Multiverse is forever expanding. Everytime an Origin is born, the space that surrounds it would belong to the newborn Origin. It would shape this space to its liking and make its own Universe.

The Origins who create their own Universe makes it as perfect as possible with as little errors as they can.

Although they don't possess any thoughts, they have their own creative ways on making their own Universe perfect and unique.

But of course problems occurs even with the slightest chance and Teren is one of that.

He is a soul that got out of his Universe Origin's territory and went to the void.

Just as his soul was about to dissipate an Origin formed right in front of his soul and assimilated every Origin Energy in the vicinity including him.

It took me a long time to organize my thoughts. I still can't believe what happened.

So I accidentally became a Universe Creating being that is near the 'Creating Something Out Of Nothing' stuffs. We are called Origins.

There are a lot of us that exist, but it seems like I am the only one that posseses intellect, they don't respond to anything that I do at all.

They just stay in one place and oversee their Universe without care for other things. While I was visiting one of the other Origin's creation I noticed that I can't interact with any of it or I'm not allowed to.

It's not that I can't do it but it feels like if I do I will suffer and probably cease to exist. That made me lose the boredom reliever that I hoped for. It's boring just floating around here and doing nothing.

'Should I create my own Universe now?'

In terms of Universe creation, I can use the knowledge of my past life to my advantage. With all the novels and mangas I've read I could probably create my own Universe but I won't for now.

The past me is human mortal and an average mortal to be precise. I don't think I can manage a fullblown universe yet.

So I'll start from the bottom.

'Let's just start with a planet.'

I concentrated and started controlling the Origin Energy in my territory and formed it into a ball, I added more and more Origin Energy until the size satisfied me.

A planet appeared right at the very center of my territory, well not a full fledged planet but it can be counted as one.

Although its only pure earth right now, a huge circular clump of soil, that's what I pictured when I was making the planet. Other stuffs are for the next step.

I raised my imaginary hand and channeled Origin Energy through it. I made patterns where the lands would be and the rest will be filled with water.

This would be where my creations reside.

The step before the creation of sentient living beings would be to add vegetation.

I controlled a negligible amount of Origin Energy and made them into various types of trees, vegetables, fruits and all kinds of greens I can remember.

I scattered them throughout the entire planet and made them grow into the optimal size.

' I'm getting used to this, it is actually quite fun. ' I thought as I experimented with my powers a little.

Now that's what you call a planet, it looks presentable now with lots of colors present.

The last thing would be the living beings. I was about to create one when I noticed the planet I created.

I made a huge miscalculation. I forgot to make the heat and light source for my creation.

All the plants dying and the water is slowly freezing.

I need to reset everything and decide what heat source I should make.

Ohhh let this one be the first proper living being in my Universe.

'The appearance should be white, no it should be golden.'

A golden scaled beast that emits light and spikes in its back that radiates heat. The width should be ten times smaller than the planet and the length should be enough to surround half of the planet.

This beast would revolve around the planet thus providing the planet fourteen hours of day time and ten hours of night time. This should be enough for their daily stuffs.

'Let's start with the creation.'

I gathered my Origin Energy and did the usual stuff. I shaped my energy into a gigantic serpent, added details and it's done.

The creation of the serpent is the coolest thing I have ever seen. It's not an abrupt appearance like the planet who popped out of thin air.

The Origin Energy that is gathering to form every inch of it looks absolutely stunning.

If I can't see the origin energy ,it would probably look like the serpent is forming out of thin air.

Thirty minutes passed and the snake is almost done.

When the final bits of origin energy finally finished forming. I heard a roar so loud that I think my neighbor universe heard it.

This is the first proper story I made so I apologize in advance for any mistakes I make.

Please do inform me if I make any.