Origin of my People - Martial Arts

/ Martial Arts / Origin of my People 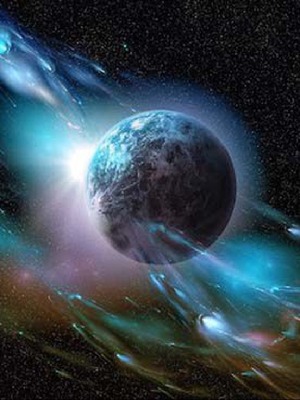 Origin of my People OOMP

To struggle against the heavens is the way that man has embarked upon since the dawn of time, however what lies above the heavens?

Raimon is a young boy born into a small tribe of mortals, the Bone Tribe, a tribe situated in the Endless Wilds, a stretch of wilderness so vast that no one in their tribe has ever managed to reach the edge and leave the wilderness.

Raimon's sole ambition is to escape the wilds and become like the men and women in the stories passed down by the Tribe Elders, embarking on the path of cultivation!

However, when Raimon's tribe is eradicated by a beast tide and he is forced to flee, eventually being forced to dive into an underground cave system in the process, Raimon is thrust onto a different path, a path which very few have ever walked.

For in the underground cave system Raimon came across a seed and a scripture each placed on a separate pedestal, the Seed of Myriad Lives and the Endless Wilds Sutra, according to the inscriptions on the pedestals.

These two objects caused Raimon to embark on a path unseen for billions upon trillions upon untold amounts of years, the so called path of the Immortal Mortal...