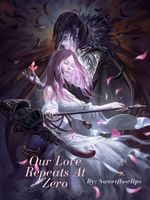 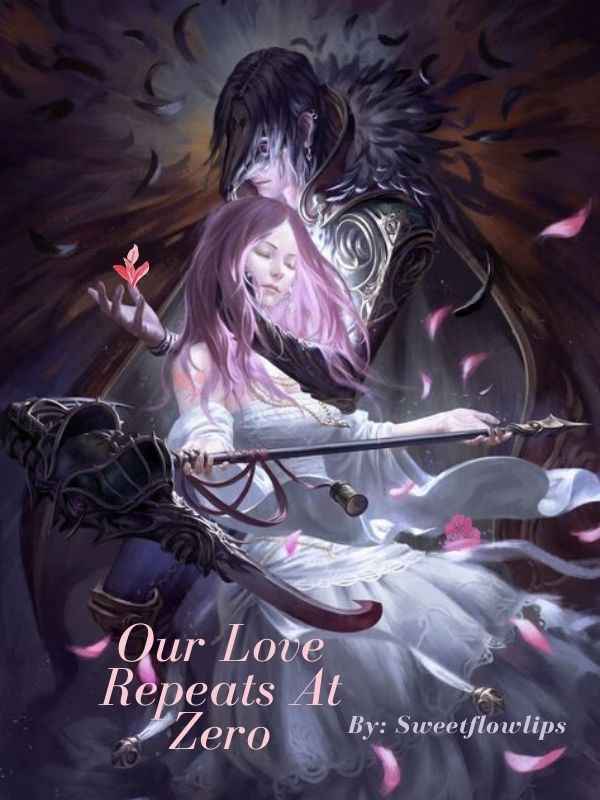 Our Love Repeats At Zero OLRAZ

A promised eternity and meaningful vows linked the Greek god of love and a mortal to lifetimes of relationship. Two drips of blood stained one rock as the proof of their devotion for each other. Before Eros could kiss his bride, she collapsed to deep slumber in his arms. The first and last kiss he ever laid on her forehead was a heart wrenching one that moved clouds to tears, stopped birds from singing and darkened the sky.

At the peak of his heart ache, he glared at his mother, Aphrodite, resentfully for her lies, schemes and jealousy.

"The moment you decided to hurt her, you should have expected losing me as your son." Eros eyes laid on his wife whose body withered to ashes and flowed to the underworld.

"Let her live and I'll be her replacement." Once again, he watched her soul reach safety to the Oracle's hands.

Aphrodite stripped away his power and threw him to the dungeon of suffering and torment, expecting him to give up his stubbornness after a few days. His love for her only deepened and the desire for power heightened. Eventually, he became the Devil.

Oracle: "Her soul has been sent to the reincarnation portal, but I can't say when it would be her turn."

"I'll wait for that day to come." Eros sipped his wine in his chamber as he stayed away from heavens.

"Master! Master! The human world is very exciting! There are books about you and your late wife's love story there too! I wonder how humans learn about these stories." The teenage crow demon, Axle, flapped his wings excitedly as he chanted about his findings.

"Oh? Then bring me that book as souvenir next time." Eros chuckled at his underling.
-------------------
The crow disguised himself as a teenager and always wandered around in a bookstore.
"Tsss.. paper cut!" The girl accidentally cut her finger when she flipped to the last page of the Greek mythology tales book at the counter.

"It's fine. I'll still take it." The crow said as he didn't mind the drip of blood that stained the words, happy ending, on the last page of the book.
---------------
The book burned to flames and was tossed to the floor for others to make a bonfire. "Ridiculous! Happy ending? Don't let me see that ever again!" Eros' rare anger filled voice echoed piercingly in other demon's ears.

"Ugly trash! Leave!" Classmate voices echoed in the girl's ear as she found her gymnastic sneakers filled with pin tacks, gym uniform soaked in pungent scented liquid and scribbled curses all over her desk.

Facing the insults five days a week, she had gotten used to it. Still, it hurt to see people duding by her appearance. As tears clouded over her face, the mixture of cosmetics melted.

"Here, wipe your tears. Don't let their words get to you." The popular classmate smiled and handed her a pack of tissues, instantly winning her heart as nobody had shown her an inch of respect in school.

Rinsing her cosmetic filled face at home, the water dyed grey along with other colors. "I found you, my prince."

Too bad, the prince was just a jerk who wanted to gain popularity. Luckily, she realized it early.
------------------
One night, she saved a kitten from getting run over by a car. The driver stepped out and asked if she was alright. Seeing how the man was wrapped up from head to toe, she handed the kitten to him. "I'm fine. Here, take the kitten to the hospital."

"Miss, I think you need the hospital more than the kitten." His voice sounded magnetic to her ears.

"Interesting. She didn't scam me." Eros stared at the direction where she had ran away.