/ Contemporary Romance / Out and Beyond 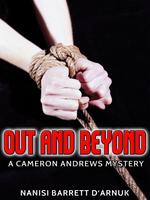 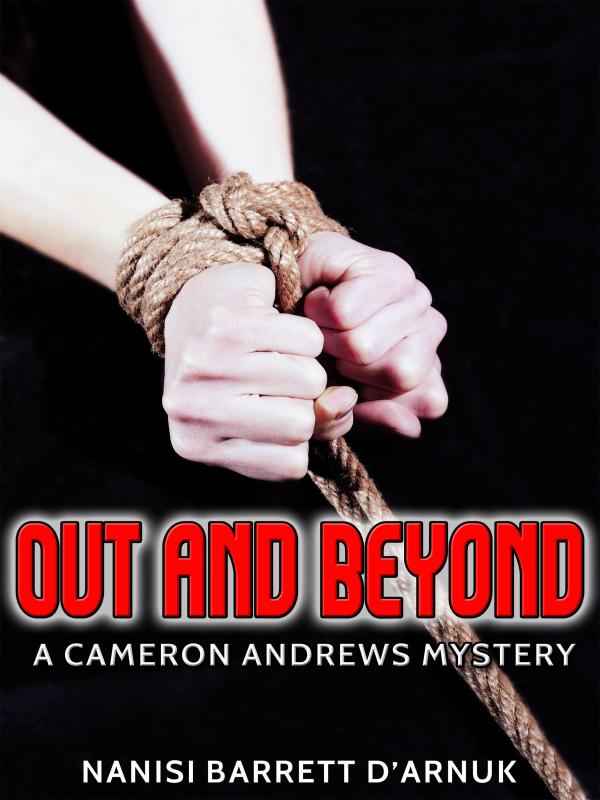 Cameron Andrews of the Baltimore PD went to prison as part of a deep undercover sting. Having exposed the drug cabal in the prison, she has been released on parole. But before Cam has time to pick up the pieces of her life, the drug ring recruits her to join their operation on the outside.<br><br>Since Cam and her handlers don't know who runs the drug operation, this is a welcome, if unexpected, windfall. The team leaps into action, and soon Cam is learning about the people involved, the manufacturing of the drugs, and the delivery routes.<br><br>But things are perilous. Her parole officer starts asking uncomfortable questions, and her relationship with Michael is difficult because, though they are deeply committed to one another, they live in different cities. And when the ring is busted and Cam escapes capture, the suspicions of the gang leaders zero in on Cam.<br><br>Can she manage to deflect suspicion and stay undercover before she ends up back in prison ... or dead?