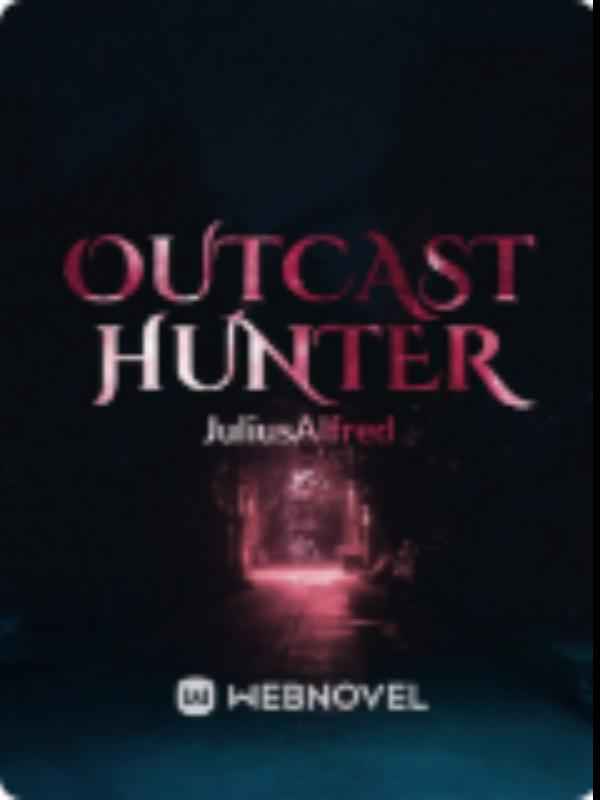 Ever since gates and monsters appeared on Earth so is the people who can fight against them.

Leo, a high school graduate didn't took college, instead ventured on becoming a hunter to support his life and his brother's while looking for his dad.

But life isn't so great for everyone. Leo who had became a hunter found out that he was a 'defected hunter' who can't level up and was ranked as the weakest hunter.

Despite the circumstances, Leo didn't gave up until the opportunity itself came upon him.