/ Teen / Over the Bridges to Singing Waterfalls 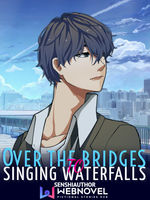 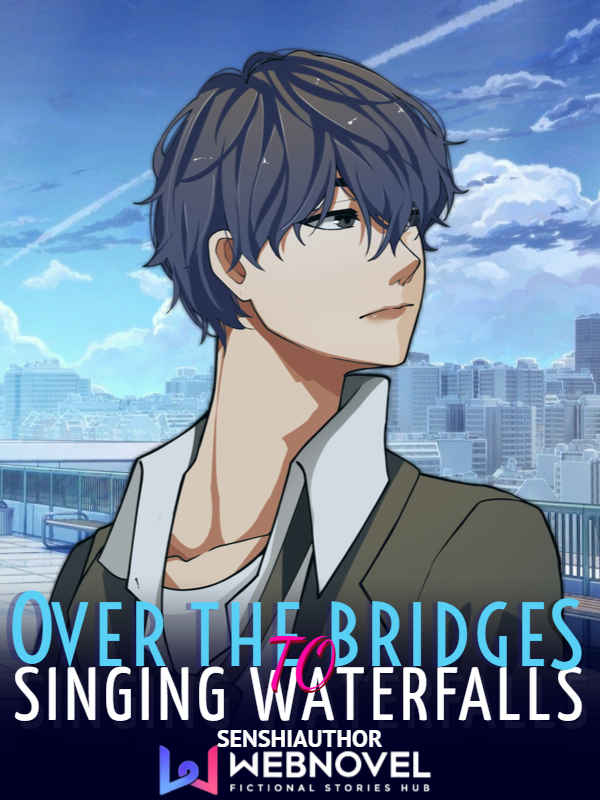 Over the Bridges to Singing Waterfalls OBSW

"You and I need to declare to them that we are dating."


"Neither stingy love nor false feelings tell of the inner beauty of a person. Only purity in the soul, to which people's gaze is subject, is worthy to cause amazement about the fullness of the person in whom that trait is placed."


"Do you know what that made me realize?" Ryo said surreptitiously, and slowly turned around. "People need care," he added slowly, with a confident tone.


"Why does one's happiness not return with a coin…? Why should I endure it for more than a decade? Did I do something wrong?" she said quietly, leaning on her knees.

It was the cycle of her life.

***
Tokyo, 2022. During puberty, adolescents encounter a tremendous amount of emotional outbursts. Relationships and love, commitment and peacefulness become important in their lives. These factors give them a sense of carefree adolescence.

But Ryou Hayashi doesn't see it that way. Having had difficulties in dealing with socialization since childhood, he suddenly and unwillingly moves to Tokyo from his hometown. Taking nothing from home with him, his life begins to change under the patronage of new acquaintances. Whether his outlook on life will change with the new city, or whether he will wallow in loneliness, never having felt the touch of teenage life, is up to him to decide when he meets four other high school students.

Tokyo, the city of dreams. This city fulfills the dreams of workaholics and casts the lazy into exile, relaxes and never stops tiring, brings happiness to some and takes it away from others. From this beautiful city, covered by a veil of blinding lights, their story filled with dramatic challenges and tragedies begins. The story of a group of teenagers, who are unaware of their affections.

The plot takes the reader straight to the eastern country, where the sun begins to rise first. Being wrapped in sakura petals, the roads lead to the prudence of a nature unseen anywhere before. A country with mind-boggling virtues in culture and tradition tells the story of ordinary schoolchildren, suggesting a life around endless youthful unrest and human outlook. Modern Japan (Nihon) introduces people who are able to live simultaneously under difficult but beautiful living conditions. This country teaches residents to love.