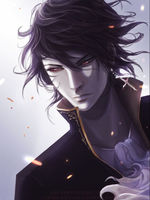 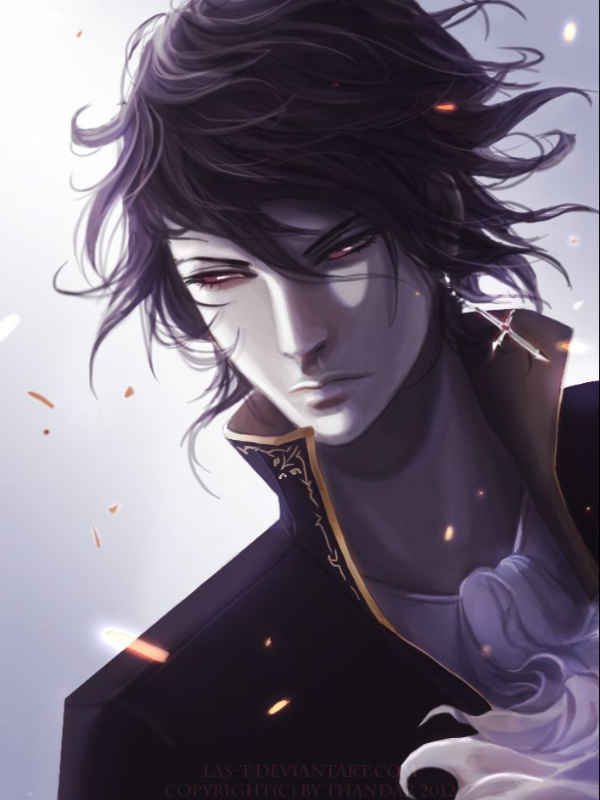 in order for bring justice to the world a middle age man doing everything he can for justice. unfortunetly he live in the world where people are selfish and hypocrite. and the man was murdered because try to bring change to the right direction. god pity him and give a chance to bring justice in multiverse with a some wish, so he can't be easily murdered by bad people in another world and bring justice and happines to people.


I don't own any world and character . all right belong to their respective owners. all I own is my character and the thing I will add later.

it's my first time writing, and english not my first language. so be patient with the wrong word and grammar, I will grow up with time.