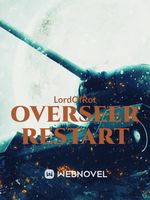 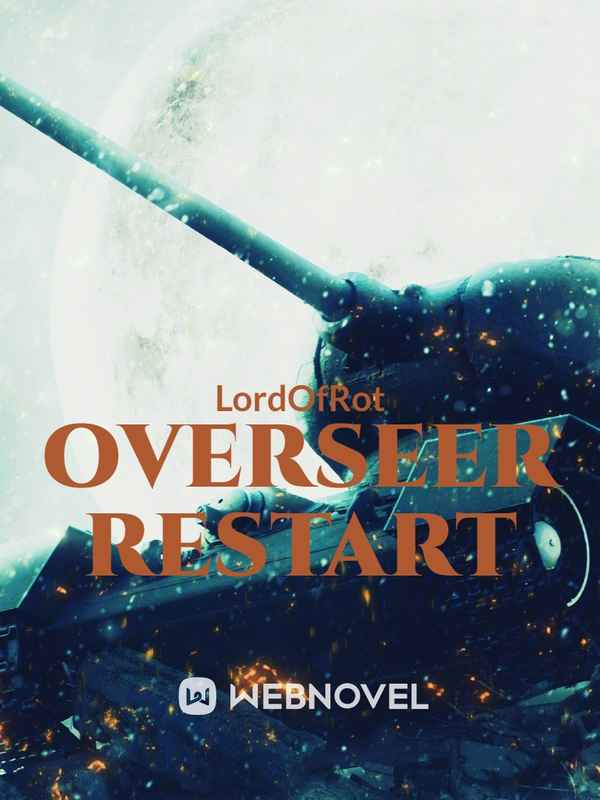 In an Era where the belief of Gods was dying and mysticism had disappeared, a young Sea god was born. Though he had no believers. He reigns over the vast seas and oceans, commanding a large amount of power. But he had no ambition to do anything.

A Certain River God: So what does he really want to do, ah?

All of a sudden, he became the Overseer of the Six Realms and the Floating Glass Palace.