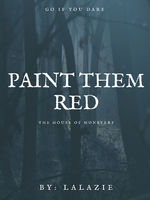 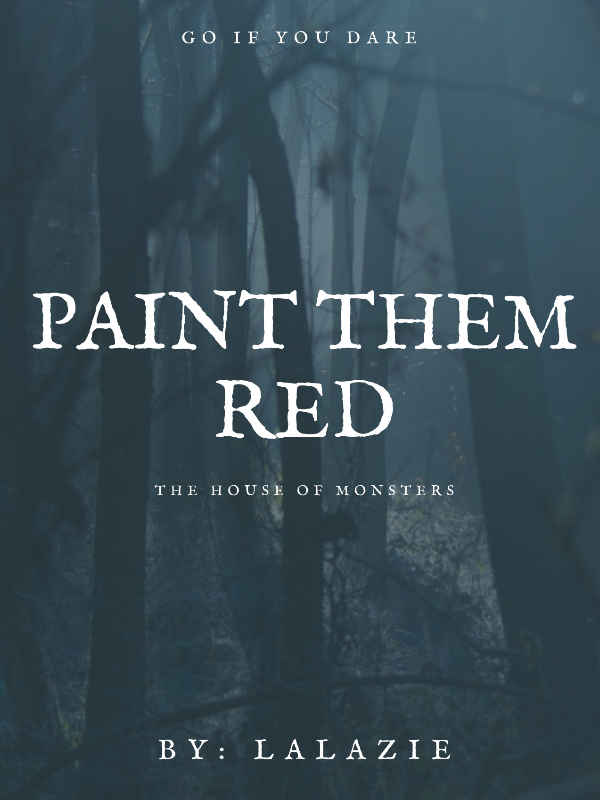 There Are Six powerful ruling houses in the kingdom of Revinus, a land full of blessed people, Gifted Magicians, talented Scholars, Masters of potions and the land of the bravest and Mightiest knights, Nevertheless of their origins, legends, titles and reputation, the kingdom of Revinus is one of the top "Ter Maximum" among the Seven kingdoms of the Empire Dearus, and this is all thanks to the help of a certain Ruling house, the house of Letalion. Home of Dark Magic, deal makers, and Potion Creators. There are Known Notoriously as "The Devil's Reincarnation.", "The House of Monsters", and "Death".

They we're Considered as the most Feared House amongst the Six houses but, what would happen if they we're out of leash under the Emperors Guard? Will the Letalion House wreck havoc to all the land they could Sought, endangering the Remaining five houses?. Or, Will the Fifth Son take the Risk of Going against his Father and his Siblings?.