Pandora: The World Within - Video Games

/ Video Games / Pandora: The World Within 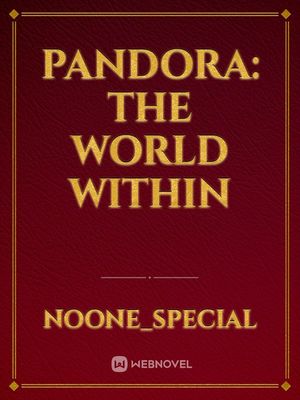 Pandora: The World Within Pandora

Pandora, A world of new beginnings.

He was happy, he wasn't alone, he used to have a family, people who cared for him, but that all ended in the year 2122.

One day they were there, the next they weren't, he was informed that it was an accident, a thorough investigation had occurred after all, it isn't every day that a plane crash happens, especially with the advanced technology compared to previous decades, but there's nothing he can do about the investigation since they found nothing conclusive.

8 Years Later and he has started a new life, his parents had left a substantial sum of money for him to live with, he had invested in a company called Eternal gaining 15% of the stocks for 1/3 of his wealth, costing him a total of $500 million, his 15% gives him enough money to do what he wants with his life and not have to worry.