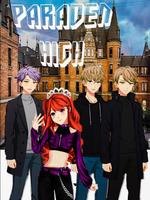 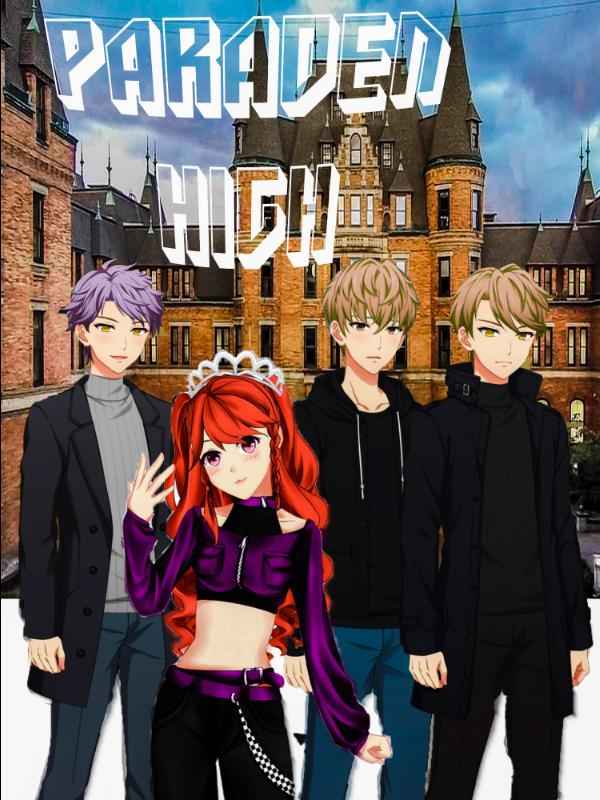 The Kingdom of Paraden was once a peaceful place before chaos ensued. Dakurodo, also known as, The Dark Lord, threatened the fate of humanity and, along with his allies, had escaped to the outside world.

Paraden was humankind’s last hope and so they formed a team, which consisted 3 warriors: Ichi, Ni and San. One by one they captured Dakurodo’s allies and soon the land grew closer to peace. Until one day they were forced to leave the human realm and journey to Paraden High. Here suspicions of treachery and betrayal began to grow, not only towards the students at the academy, but also by the citizens of Paraden