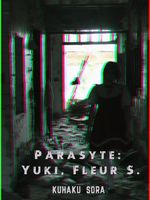 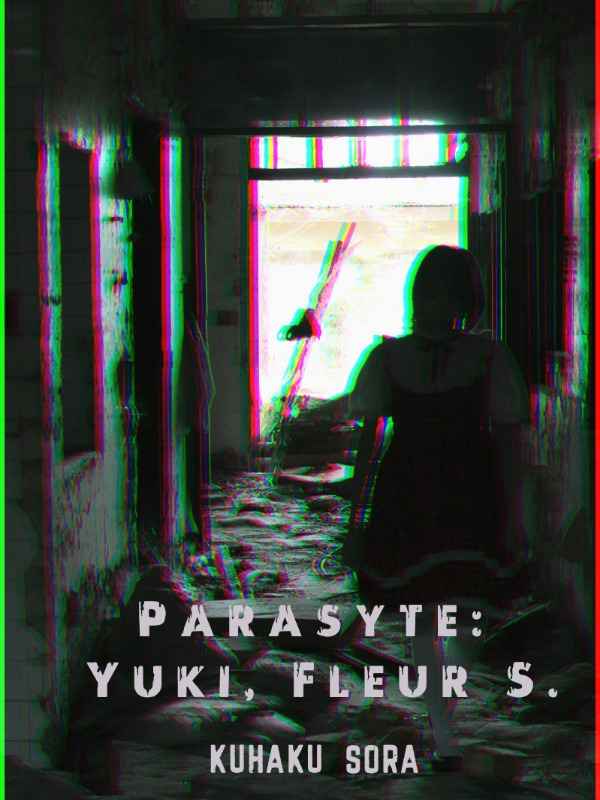 "I've never once thought that zombies would be deadly; Yet here I am deadlier"

Yuki Fleur is a first-year college student, studying fine arts and design, in the country of New Zealand. Little did she expect that, by the time she had woken up, the world had turned into ruins from a certain virus-parasitic epidemic. Contagious, deadly, rabid, these characteristics are thoroughly described by none other than Wattson Claire and Turner Andrew, one of the few scientists who played a big part on the experiment produced as bio-weapons for the modern-global war, from a secret organisation called ‘S.P.E.C.T.R.E.’

Bitten by a zombie, right across her hind, she was exiled from her group due to her alarming risk for turning into one of them. Despite her ruptured flesh, she manages to swiftly avoid multiple obstacles, defying death itself, and fortunately survives, and saved from the hands of Grey Turner, the son of Andrew Turner, inside an abandoned house. She then becomes immune from the parasitic fungi/virus inside her cells and overturned her twisted rabid state due to her abnormal cells. Will Fleur and Grey be able to produce a complex vaccine out from her DNA, or fail from the mutated monsters lurking in the shadows?

***Parasyte: Yuki, Fleur S., and Parasyte: Turner, Grey B. are interconnected stories. In this novel, you'll experience the adventure of the little girl who's ridiculously lucky enough to survive the onslaught of the undead. She's more on the funny side than Grey, the main protagonist in his world.
Let's unravel the mysteries of the world infested with undead monsters. We'll learn how to love, laugh, smile, cry, which also has a lot of Yuri (GirlxGirl) fantasies-
*cough*
Please enjoy reading the novel~