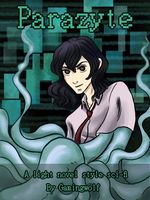 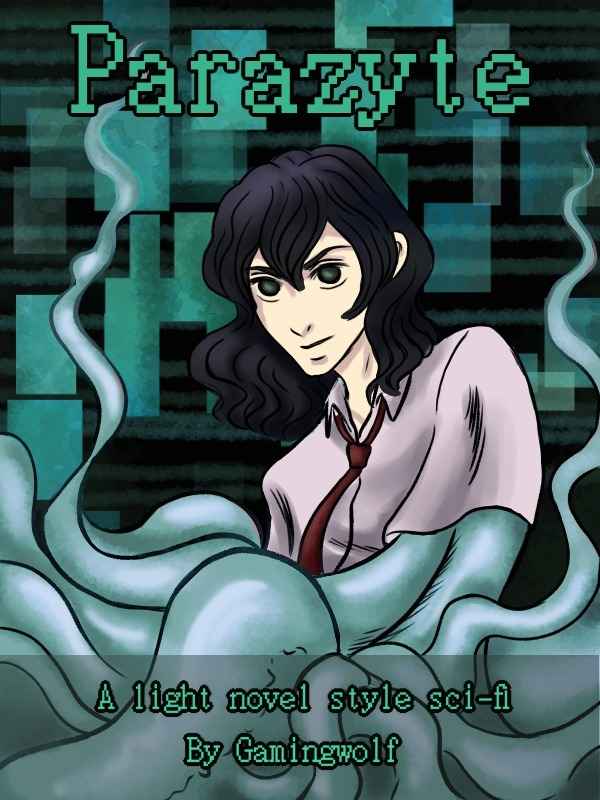 An alien parasite inside a cat ambushes Hikaru. Unbeknownst to it, he's a psychopath who killed his mother and can reverse-hack the parasitic cells, taking its body and powers for himself.

Evolving from absorbing other living organisms, he begins changing as he becomes sensitive to emotions. Ironically, an alien made him more human than ever.

Dragged into an ever-growing war between parasites and humans, will Hikaru become the dark hero humanity needs? Or will he fulfill his dream of world domination?

At the same time, the Master System and its power are in peril as a result of Hikaru's actions. A simple nobody named Elijah reincarnates with the Hero System and is sent back in time to restore order to the universe.

Read between the Dark and light chapters of Parazyte, explore the Naruto and Sasuke type dynamic of the two characters, the vast world-building and in-depth character development with rich side characters (sprinkled with 2D characters for fun).

The world shakes under their overwhelming power. The fate of the world depends on who becomes a God first.

Readers from a parallel universe can affect the storyline with their quantum tremors.