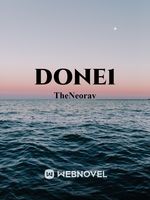 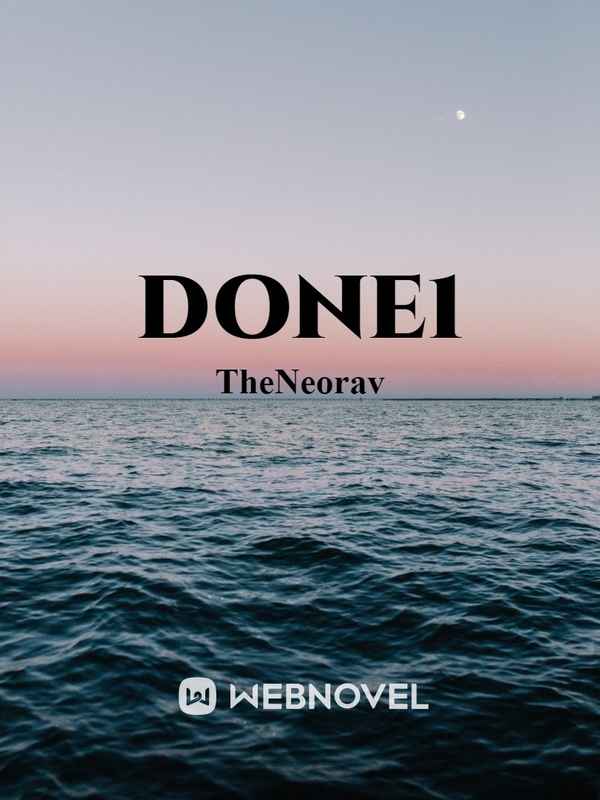 A tale of a 78-year Evil man who was cursed with the ability to not forget, The eternal memory. He who regained his senses after being crippled for thirty years.

He who had killed thousands of lives in the name of cleansing once again begins his journey pioneering in a world called Warleroz that's engulfed by the Darkness called magic.

Deemed as the Epitome of evil. A man who tends to commit sins passionately to achieve his goal.

Follow the story Of the Ruthless old man named Kraven.

[ A spin-off of |Vengeance of the Returner| ] (Will possibly make a stand-alone In any case this will be sharing the same universe.)

Release rate- Irregular
***
[WARNING R-18 content]: Contains elements that may offend people by the character's actions and contains gore, violence, swearings, sexual, graphic contents, etc... (Remember you are warned so, you are reading on your own accord.)

Disclaimer: I do not own the image on the cover. The copyright of the cover goes to the respective owner. I will remove the cover as per the owner's demand. For further details contact me