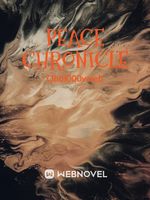 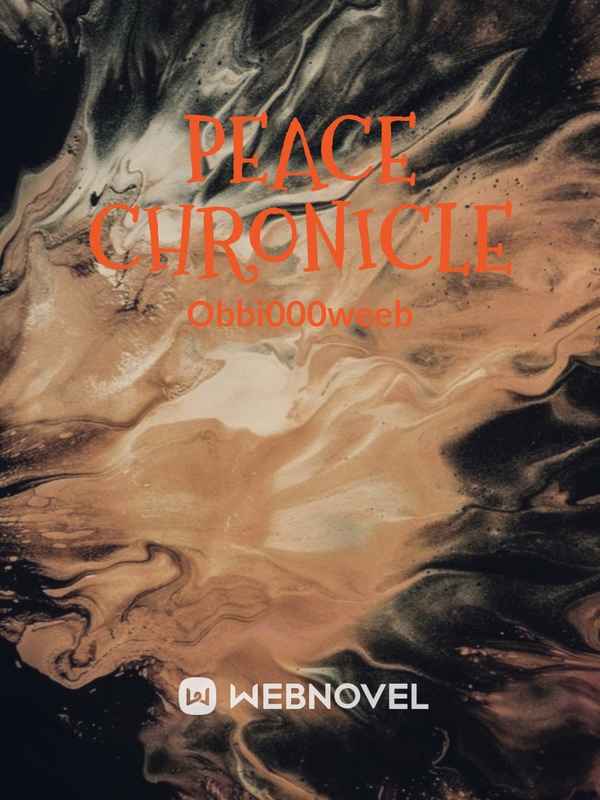 Once a glorious empire, blessed by the sun, it had shattered a 100 years ago and after a century of chaos the world is moving towards a conflict never seen before.

Being born into nobility our protagonist Roid is obligated to be a soldier and fight and die for his country.

" He who lives by sword shall die by sword. "

Even if the world is to end tomorrow, our protagonist Roid will have to keep trying to survive. All he ever wanted was to redeem for his sins for as long as he lived. But hated by fate and cursed by the past where will he go when the world is consumed by the madness of war.