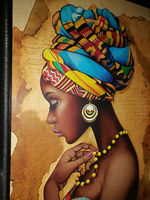 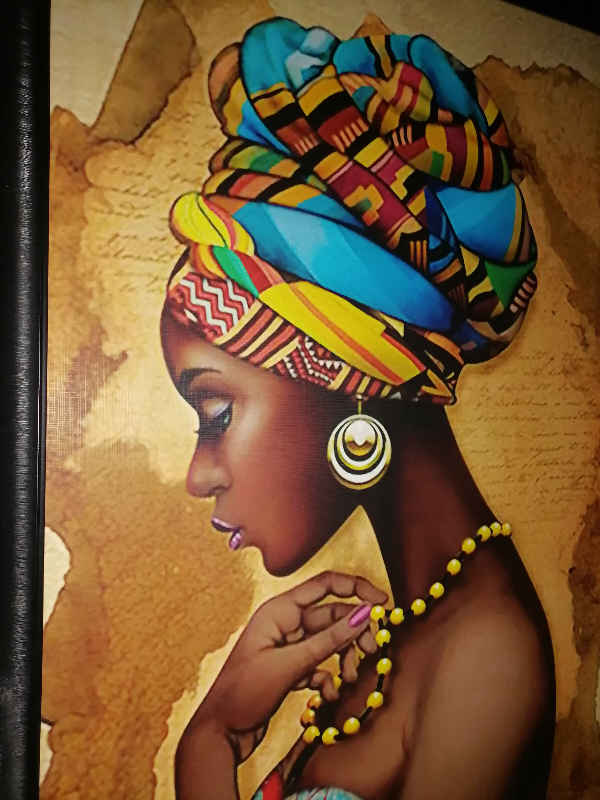 Peace offering to the cursed prince

"My dear if there has been any misunderstanding between us, I apologize but I have always wanted the best for you, that is why I seem a little difficult at times," Regina said smoothly. She knew that if Ellen continued to talk the king might find out about her pretentious behavior.

Ellen was rendered speechless by the queen's action. How could she continue complaining after the Queen apologized so smoothly? "Your highness, your craftiness is worthy of recognition" Ellen mentally praise the Queen.


On her dying bed, Queen Agatha made her husband king George promised to marry her best friend, Regina. She knew that the royal council will put him under pressure to marry a new wife since she was unable to give him a son.
She asked this of him because she felt her Regina will love and protect her daughter since they grew up like sisters.
The king fulfills his promises to his late wife and married Regina.
Queen Regina treat the little princess very well until she gave birth to a prince for the king. Once she felt her position as the queen was secured, she became vicious and maltreated Ellen.
Years went by and Ellen lived under the unfair treatment of her stepmother and children. Her father no longer cared for her, it seem Regina had him wrapped around her finger.
When Ellen turned fifteen, war broke out between her kingdom and the kingdom of Avalo, The war lasted for three years, before the two kingdoms made a truce. Avalo demanded a marriage alliance to seal the trace. King George knew that his kingdom will lose if the war continues had no choice but to agree to their demands.
If it were to marry any other prince Queen Regina would have favored her daughter but since it was the crown prince of Avalo, who was known to be the cursed prince. Princess Ellen became the peace offering.
Find out how Princess Ellen survived in a kingdom where her husband is feared and hated. How does the cursed prince treat her and why he was referred to as cursed?