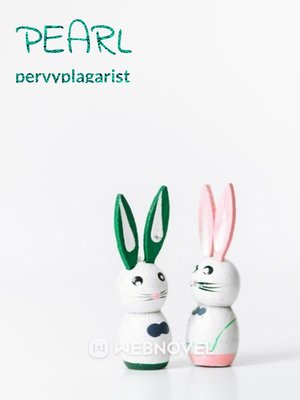 Having decided to bring out a Journal, the Editor racks his brains for a suitable name with which to christen his periodical. Friends are generally useless in an emergency of this kind; they suggest all kinds of impossible names; the following were some of the titles proposed in this instance: "Facts and Fancies," "The Cremorne," "The All Round," "The Monthly Courses," "The Devil's Own," and "Dugdale's Ghost"; the two first had certainly great attractions to our mind, but at last our own ideas have hit upon the modest little "Pearl," as more suitable, especially in the hope that when it comes under the snouts of the moral and hypocritical swine of the world, they may not trample it underfoot, and feel disposed to rend the publisher, but that a few will become subscribers on the quiet. To such better disposed piggy wiggys, I would say, for encouragement, that they have only to keep up appearances by regularly attending church, giving to charities, and always appearing deeply interested in moral philanthropy, to ensure a respectable and high moral character, and that if they only are clever enough never to be found out, they may, sub rosa, study and enjoy the philosophy of life till the end of their days, and earn a glorious and saintly epitaph on their tombstone, when at last the Devil pegs them out.
Editor of the "Pearl."