/ Fantasy / Percy Jackson and the son of Gaia 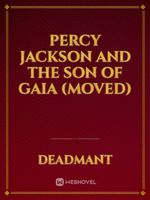 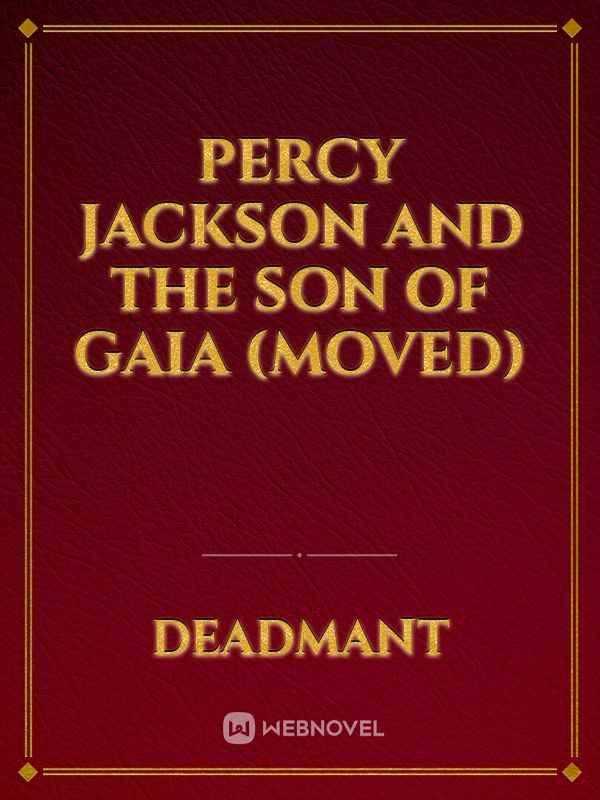 Percy Jackson and the son of Gaia PJsoG

A new variable has entered the prophecy. Zeus infidelity has resulted in another child, this is in of itself not unexpected, it was bound to happen really. What is unexpected is that the woman was possessed by Gaia. This child is now the result of two of the most powerful beings interfering in a mortal life.

Who is he? Where will his loyalties lay?

He is a leader, a fighter and a genius. What will be his story? (I have also genderbent Percy for the fun of it. She will probably be the main girl. The first chapters will be the childhood then the first quest.)

Disclaimer - Any characters or scenarios that are taken from the Percy Jackson stories belong to Rick Riordan, or whoever he has given ownership too. While he does not own greek mythology he does own his characters and own stories.