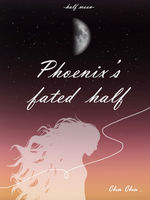 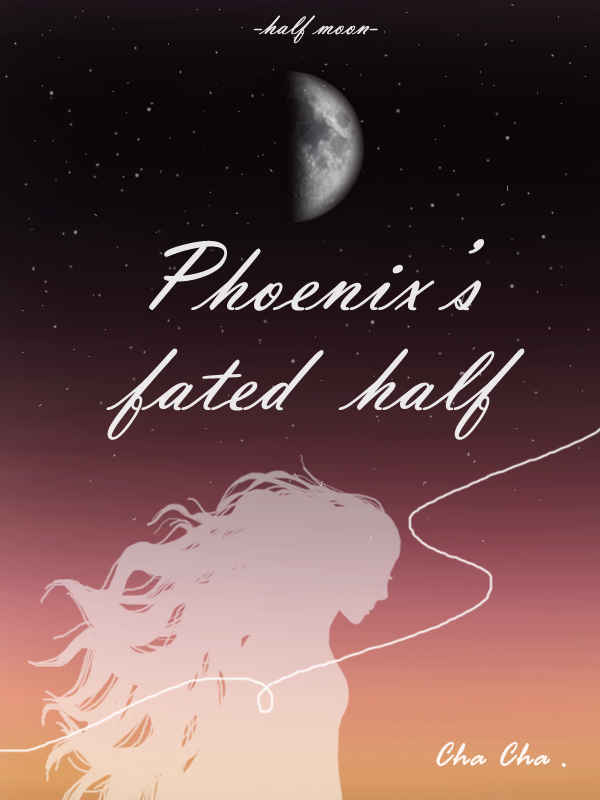 Because of her ancestors, Mi Rong’s lineage has been cursed. She was born a princess, but neither was she saved from it. Like a ripple effect, her family line must atone for their actions. On every 100th full moon, a candidate is chosen to finish a mission. Being the chosen one, Mi Rong must finish her task sent by the heavens.


She was sent to modern time with a sidekick wolf that had many hidden secrets beneath his paws. He was one of a kind, a spiritual beast from way before Mi Rong was born. As Mi Rong works her way in this modern world, she crosses path with a cold-hearted young man, Feng Jun Kai.


Jun Kai was once a well-known superstar but abruptly retired when he had lost his wife in an accident, leaving his heart shut away from others. What was thought to be an accident turned out to be an intentional act by someone behind the scenes. Henceforth, he seeks for the culprit that lurks in the darkness. He returns back to his family business roots where he returns as the infamous young master Feng.


Mi Rong’s only clue to her mission was to find a spellbook. While searching she establishes a company, the Xuan Group, selling ancient goods which later becomes one of the most influential underdogs in the business world. The group became known to the world, but very little was known of them, especially the mysterious leader of the pack.


As Jun Kai seeks for his answers and Mi Rong goes through her trial in the open, an undercurrent stirs roughly beneath them. Although two with different goals, both collide in the same paths as the string of fate leads them to meet. Entering his cold rigid heart was as dimmed as the dark side of the moon, but an ending to the twisted connection had to be made.


In the end, what was to come all fell on her choices...

Jun Kai did not let her run away from him any longer and forcefully pulled her in. His hands then quickly pulled the mask away from her face.


Mi Rong was not ready for Jun Kai's sudden move and was unable to stop him. The black cloth that was wrapped around as her mask was pulled off, revealing her face beneath it. The cloth flew away along with the wind.


It was a blow to Jun Kai. He was taken aback with shock. Different kinds of emotion were rushing inside him. It was stirring up all at once like a hurricane.


No words could describe how he was feeling.


His hand slowly reached out to the face he had known all along, "Why?" Jun Kai's voice began choking up and could speak no more. It was her all along?