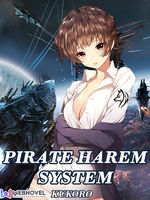 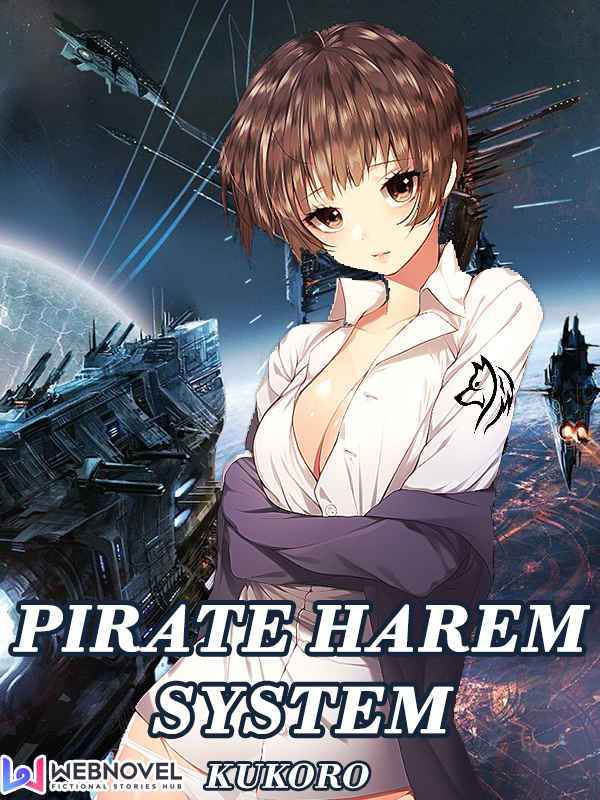 ‘Welcome to Pirate Harem System.’
‘May all the galaxy and beauties belong to you.’
In the Galactic Age, people travel through the star and fight for territories with their Mecha. On the other side, pirates kill, pillage, and take from others.
Edward Everette, Ed, was transmigrated to an interstellar era with a Pirate Harem System. He was the genius son of the Everette family, when he was 15, he already took over the family business making it a household name.
Tall, handsome, rich, he has anything a woman would want from him, but being dedicated to his work, Ed never dated anyone before.
He was just having a drink in a bar when he got slapped by a girl and the next thing he knew; he was in an unknown spaceship and being hunted down by mercenaries.
Being stranded in a criminal body with two kidnaped beauties, he needs to adapt to his new situation and survive in the world of space travel and mecha.
Will his ability to manipulate people and play with their heart and mind help in his journey? Follow the cold-hearted CEO’s journey through the galaxy.