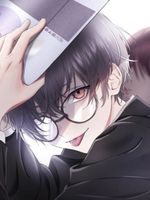 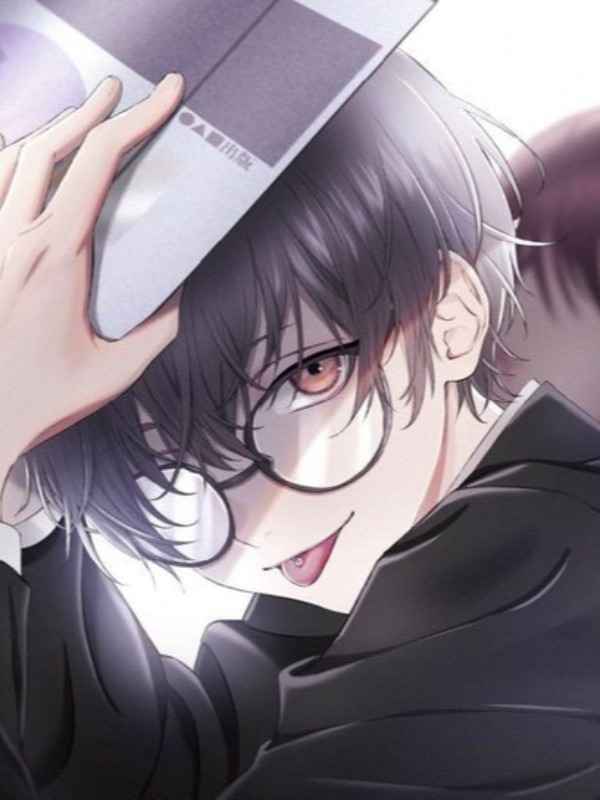 Sabaru got transmigrated into his sisters otome game named The Loved One.
----
"Young Master Lucas, are you fine? You don't seem to be well." Lilian his caretaker asked in a loving manner.

And beside her were 3 males.
His Brother with the angelic looks.
And the Crown Prince of the country with a smile that'll melt the whole worlds heart.
And the Butler with the Godly looks and aura.
----
The Crown Prince :"Lucas.. Eric... Where are you guys. It's been an hour. I give up"

The Butler : "Eldest master Eric? What are you doing to young master Thomas?"

The Crown Prince on look for his friend and his little cute crush while on the other hand Eric is caught by the young Butler. And Eric was surely doing something Pervy to his little young brother.

And also... The novel now is way too far from the pervy scenes.. Hahahahha... Fooled you..