/ Fantasy / Please, someone get me out of this world of swords and magic 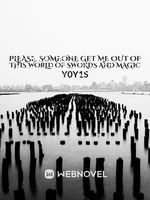 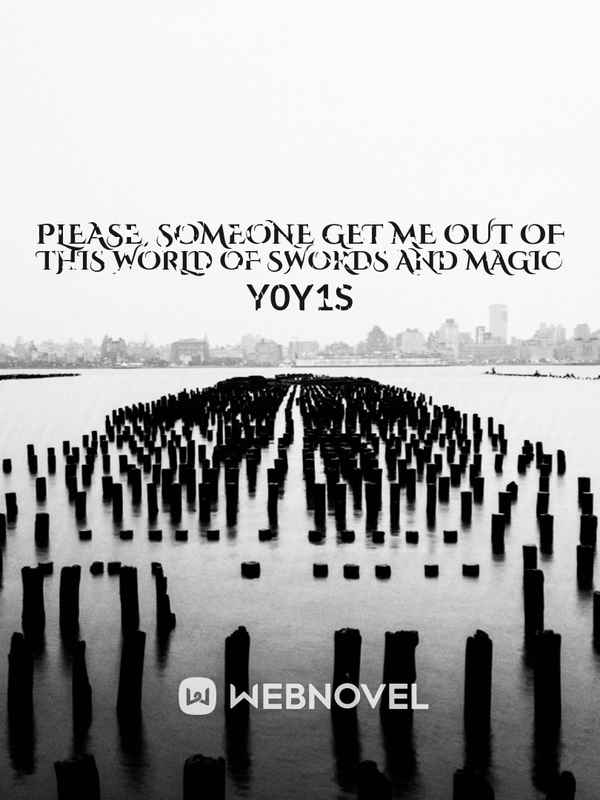 Please, someone get me out of this world of swords and magic

Betrayed and abandoned by the people who gave him life.
Turned into a tool of murder without the chance to choose another path.
Death and blood became nothing but a nasty routine.
Tired of all, he put an end to that life.
And now a new world welcomes him.
Either to be its savior or its doom.
Roberto Díaz Medina, the once right hand of the Mexican mafia boss is summoned to another world along with a group of teenagers to become the heroes that will defeat the demon lord.
Unluckily for Roberto, the blessing of the gods was not provided to him.
Instead, a curse that demands the essence of every living being is his main weapon.
A weapon that comes with an evil conscience that waits patiently to take control over his body, and command an entire army of undead beings to erase every light of life in their way.
Roberto will have to face many obstacles to go back home.
Lethal magical beasts, mad cultists, disgusting demons, and aristocrats are just some of the obstacles Roberto will have to surpass.
Whether he uses violence or words, he will try to walk through the path of virtue.
But what virtue can achieve a cruel and machiavellian murderer like him?
Only results will answer that question.
What´s sure is that blood and lifeless bodies will kiss the ground.
Hearts and minds will suffer.
And new monsters will be born from the ashes of the old ones.
Have the gods gone tired and decided to exterminate that world with the ultimate killer? Or is this the most clever of their strategies?
Let´s see if the monster in search of humanity can justify the means of its end.