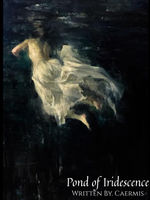 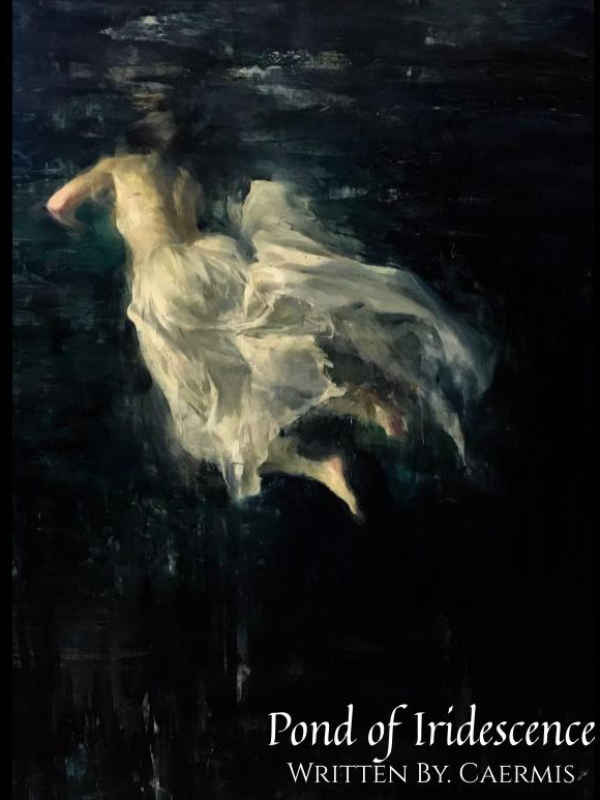 "All that we have endured is because of one man and what he has caused."

I'm only a loyal servant to my Lord and the King. Sought to bring unity between two nations, nothing more and nothing less. Though fate has others plans for me. I must uncover the truth that he has caused. That has lead the downfall and rise of this nation.

He is nothing but a pirate, with a story that always changes.

That is his punishment and curse, and I will be the catalyst that makes that desolate pond, iridescent.