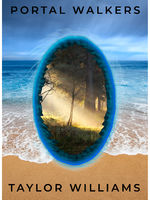 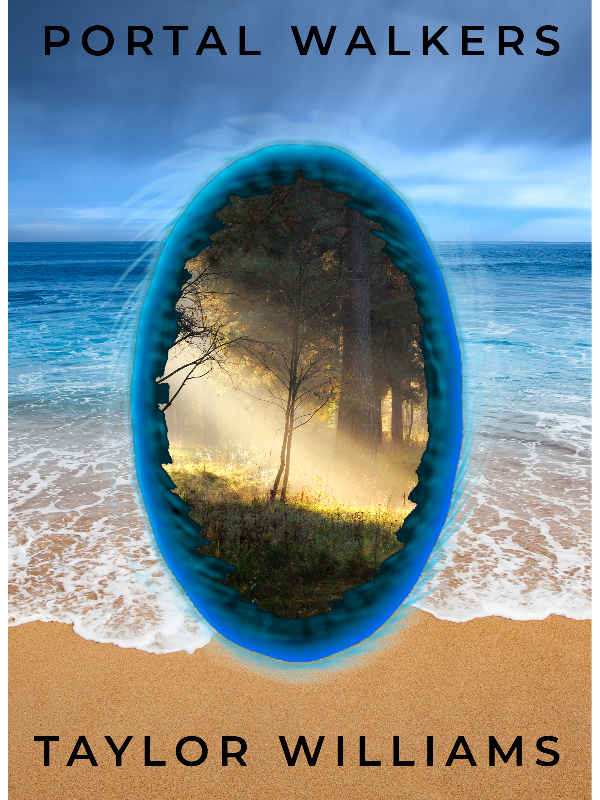 On a world ravaged by war only a few people still survive. Together they use the magic of their Tatu, an ink marked on the body that gives them supernatural powers granted by a Forgotten God to traverse the planes in the hopes of finding a new home.
Talis is an accomplished young portal walker who is about to set foot on her 100th world. With a newly assembled team she looks to find a prime world for all of her people before her planet is decimated by an impending force of destruction.