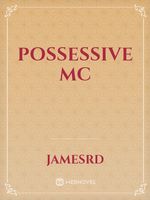 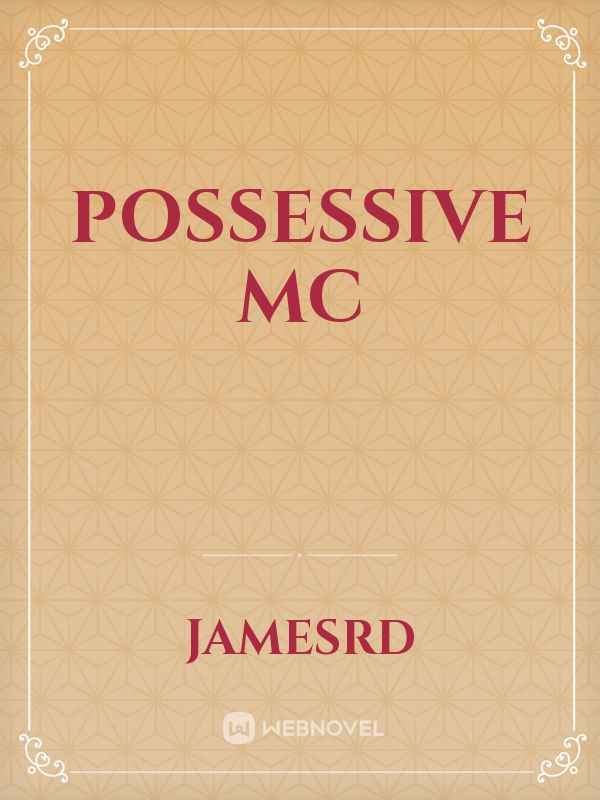 Xiu Ying is a strange little beauty that only he does not seem to know how beautiful he is with is jade like skin, pink lips that turns red from his nervous habits of biting and constant licking of his lip. His abnormal white blonde hair that does not match his heritage
and his sliver eyes

A seductive devil he is with his mischievous and smart attitude. Everything would have been fine if it was not for his very sudden death which had lead him to be transmigrated to different worlds.

Fortunately for Xiu Ying who's role in every world is to change his fate of dying a miserable death caused by the male lead/main protagonist named Li Wei. He fall in love with Li Wei and unfortunately for the dangerous and deadly handsome male lead he had unintentionally met some that more dangerous than him.