/ Sci-fi / Post-Apocalyptic: I Become The Dragon Lord From The Start 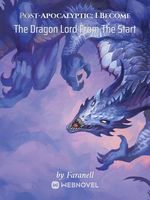 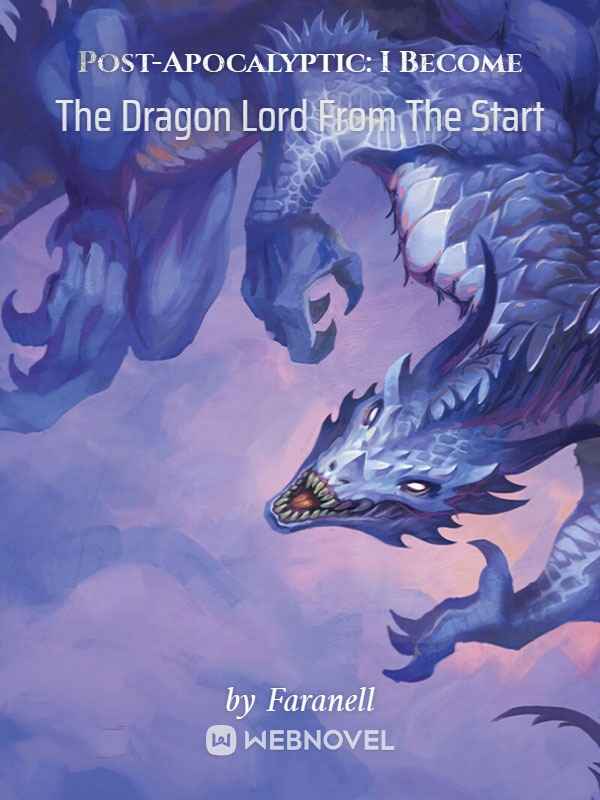 Post-Apocalyptic: I Become The Dragon Lord From The Start

No order remained in this post-apocalyptic world. Thankfully, the surviving humans had awoken to superpowers to participate in a survival battle with other races.
Their goal was to fight for resources and build bases to rule over all other races. Unlike other people, the power that Feng Buhuo had awoken to was the power to rule, the Dragon Lord.
He had gained the power to summon any dragon that had ever existed.
“Hah! I have the B-grade power, Flame Control! I can burn a city down with a wave of my hand!”
“I have the A-grade power, Fenrir! I can turn into the apocalyptic demon wolf!”
“I can summon countless elves…”
Seeing all these people boasting about their powers, Feng Buhuo couldn’t help but fall into deep thought.
The weakest dragon he could summon already had an S-grade power.
While the strongest dragon in his arsenal, the Chaos Ultimate Dragon, was an existence that one would call a god.