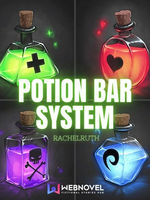 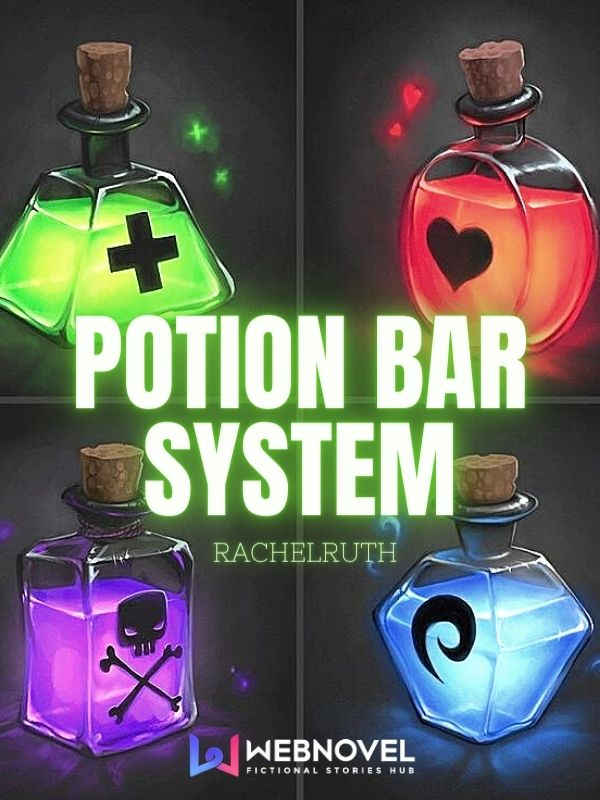 Chapter 1: What's All The Buzz?

[ Head To The Next Chapter To Arrive Directly At The Bar ]

[ Stay For The Rumors And Gossips ]

There was a known 'unknown' place that had good cause for one to visit. If you knew how to head there at a specific time and happened to know the right people then you were bound for a treat. You'd gain access to a place where both law-abiding citizens and men of afoul backgrounds could stay together for a drink and do it in peace. No enmity between them.

At least until one stepped outside.

However, trying to find a reliable source of information about the place was like throwing a needle into a haystack. Or perhaps, finding a piece of hay in a pile of sharp needles was the more apt term. If you ever managed to catch wind of a wondrous place, actually trying to find the truth between the rumors was a guessing game.

"There's a bar where you can drink and forget all about your worries."

"Buddy, when I say forget. Forget-Forget. You'd wake up and then you won't even remember who you are and then you'd probably head into some adventure of self discovery or maybe you'd get hired as a Bodyguard or something and take out some evil government."

"What the heck are you talking about?"

"I heard you need to head there once every blue moon, and yes, I know what that means—"

"Once you take a drop, you can't back out anymore! It's like you've drunk the best liquor in your life, and everything doesn't taste the same anymore."

"Here's the thing, don't drink anything or else you won't be able to go out. Simple as pie."

"Do they serve food too?"

"If you end up telling your life story—you're a goner, boy. You already sold your soul."

"The Bartender is a Demon."

"I thought he was something close to like a handsome Elf." Someone sighed dreamily.

"No, we're not talking about the Djinn's Divine Drinks."

"Is it the one with the rabbit?"

Now it wasn't just the location that had its own fair share of rumors and secrets, even the owner itself was riddled with mystery and enigma. However, that would have to be for another day for any Adventurers trying to seek their luck. First and foremost, one had to exactly figure out where it was and then one can probably determine whether the rumors about the owner were true.

"Well, it is an underground bar."

"No, it's supposed to be hidden in the mountains, like the Endless Passes."

"If you want a love potion? That's the place where you got to go."

"No, you guys don't even have a clue of its name do you?"

"You better check the Capital City of Gloria."

"Hell naw, it's somewhere else."

It would take everything you got to find the place… unless you happened to know a friendly and delightful Innkeeper and then some. Nire Summers stared at the travelers and scratched her head.

"Oh, so you're looking for a bar and not an inn—well, you know Wolfcrest Village? There's a small forest there and in between those two, you have to find a rock. Not just any rock, I mean—let's call it a huge boulder then. Like really huuuge, you probably won't miss it, although I tripped on it before."

"Don't look at me like that, but those are the directions and I guess you can say that you learned about the place through me, but the owner's going to get a bit mad...." The Innkeeper cleared her throat and waved her hands. "But he's actually a really good guy! He even made me juice!"

A small party of Adventurers, well, at least two of their members would stumble upon the bar after getting directions from said Innkeeper and after navigating through all of the treacherous misinformation that they gathered from the confusing crowd.

This would be the tale of a drinker-bartender-hero and then his bar.

Author's Note: Hello there! If you chose to read this chapter instead of skipping—then you have my praise! Welcome to Potion Bar System, which is a spin-off to Races: Online (VR Smartphone App) featuring Owen Liddell. If you've read the first book, then you already know who he is and possibly the other characters.

The writing has improved here, I think!