/ Fantasy Romance / Prey on me 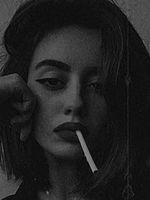 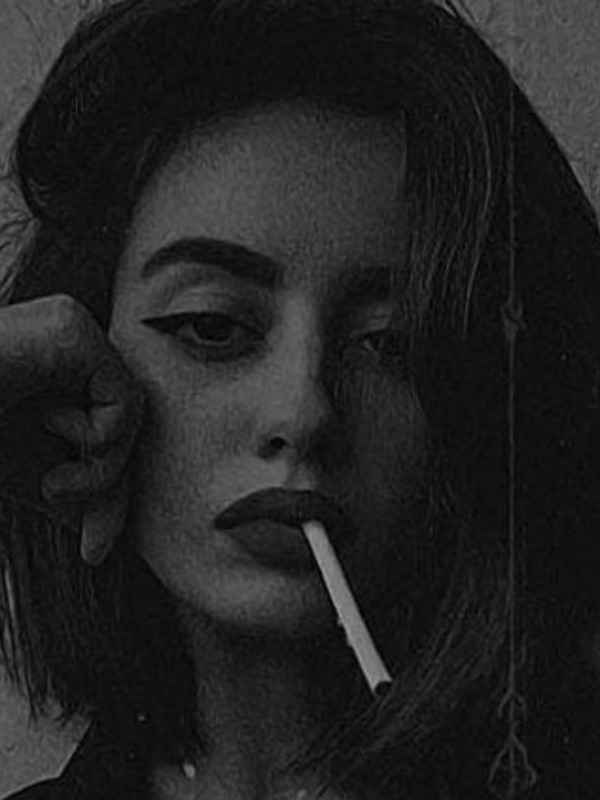 Prey on me POM

"It was nothing much..." I muttered softly.
Kaine's green eyes stayed on mine as if he was trying to peer into my soul.
My ears flattened as I tried to make myself as small as possible under his gaze. It felt like he was thinking of a way to eat me.
*****
Olivia Hunt is prey. Nothing too unusual about that, aside from the fact that she happened to be cursed. With only herself to rely on Olivia led a tough life up till her seventeenth birthday.
She only managed to survive till now because she was ignorant of the truth behind her family's death.
Kaine Azazel Samael, he was the scorned prince of the modern world. Born illegitimately he was supposed to be neglected and died quietly. But he by some chance avoided death and made his way to great wealth. But even he tempts fate as he tries to obtain something that's wanted by his brother.
Both Kaine and Olivia attempt to rewrite their future as the sun and moon continue to circle the sky.