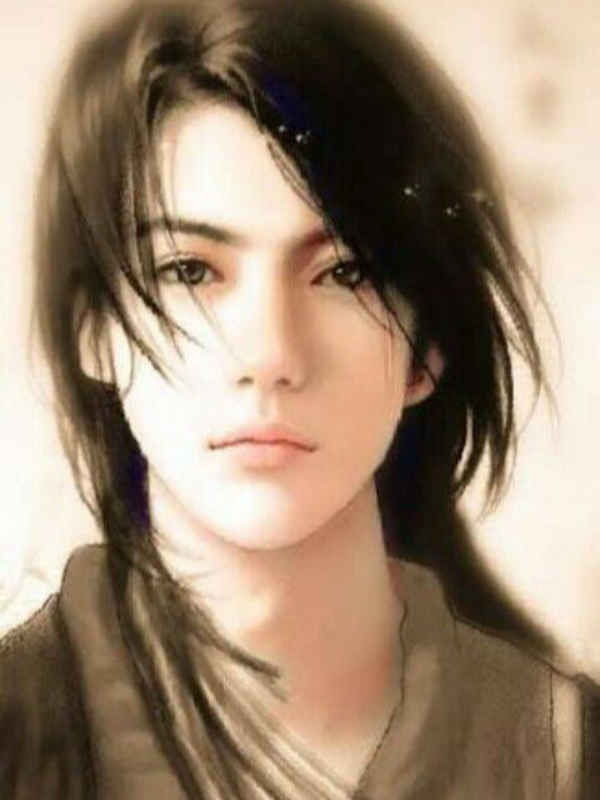 In fact, Ling Yun was the son of a wealthy businessman. But one day, his mother finds out that her husband is having an affair with his secretary. And after that she decided to divorce her husband, but at that time she did not realize that she was pregnant with Ling Yun.

After learning about her pregnancy, she decided to move to another city. And since then, their lives have been up and down. Because of the economic crush, and also his mother's health was getting worse.

He decided to take the 'Dark' path, which led him to near death. But just as Ling Yun was nearing his end, he heard a little girl's voice asking him.