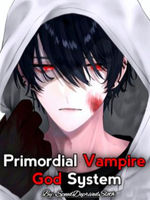 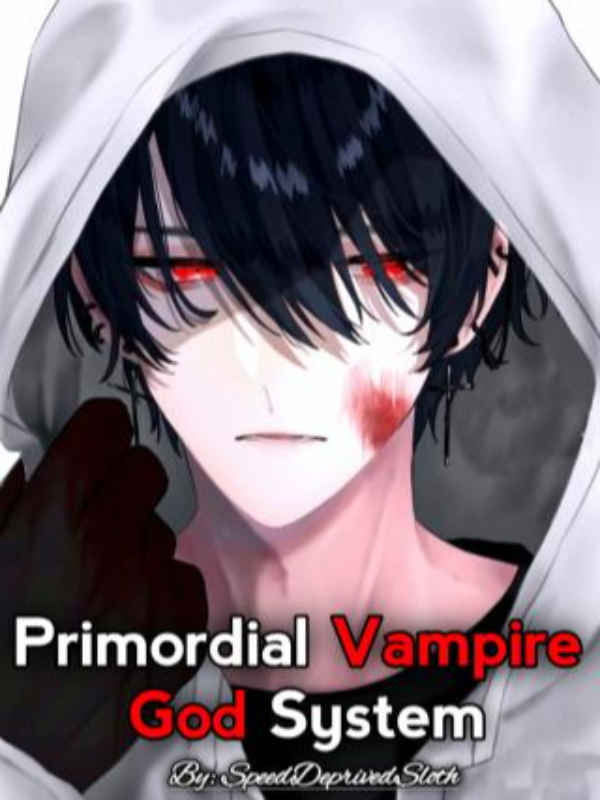 "Have you heard about the rumour?"

"They say that there's a Vampire on the loose, he's out there killing humans mercilessly"

"Hahahaha! That's the funniest joke I ever heard! Vampires? Those Slaves? Hahaha!"

"Yeah, I feel the same! I think someone just started this rumour as a joke! Hahaha! How can those weaklings kill us, humans?"

In a bar, two middle-aged men talked and laughed as they discussed the recent rumour they heard.

Seeing those two, a drunk old man shook his head as he sighed.

The old man sobered up in an instant and his body shuddered in fear as the memories of the long-forgotten horror appeared in his mind.

He then took a deep breath as he patted his trembling body and muttered.

"I just hope that they are not back…"

Vampire Slave Number 43, or the self-named, Azriel Ruinous, learned about the history between the humans and the Vampires and it filled him with rage and hatred.

Nonetheless, he was helpless to do anything.
After years and years of suppression, the Vampires have become the weakest race in the world.

However, lady luck seemed to be on his side as Azriel found an ancient jar filled with mysterious blood that will not only change his, but his race's destiny as well.

This, will be the story about the rise of the self-named, Azriel Ruinous, and the Return of the Forgotten Blood Empire.


Warning: This novel is not a 'Quick Happy Pill' where mc becomes op easily and then overpowers anyone he faces.
If you want to read something like that, you can read my other book.
Neither is this book a one-man show, there will be people supporting MC from behind and they will be better than mc in certain areas.
MC will need their help constantly.
Of course, he will still be the main focus of this story.
Another thing,
The MC has to fight a whole race, being soft-hearted isn't an option, nor he is soft-hearted.
He will kill, and he will kill without any guilt.
He will also kill innocents, he will kill women, children, old, and young, he will kill anyone and everyone, because,
This is a War. A Bloody War.
The story will contain gore, torture, killing innocents, and explicit sex scenes, you have been warned.
No Rape
No NTR.

English is not my primary language, however, I can assure you that you won't face any major problems with grammar,
If you do notice an error, just comment on it and I will remove it. I'll be counting on you all for that.

This cover does not belong to me, if it's yours, just tell me and I will remove it, or credit you for it, whatever you wish. You are the boss!

Also, do check out my other book,
Supreme Harem God System (R18)
if you want to read something cultured.