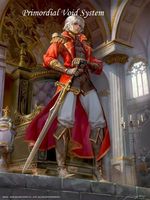 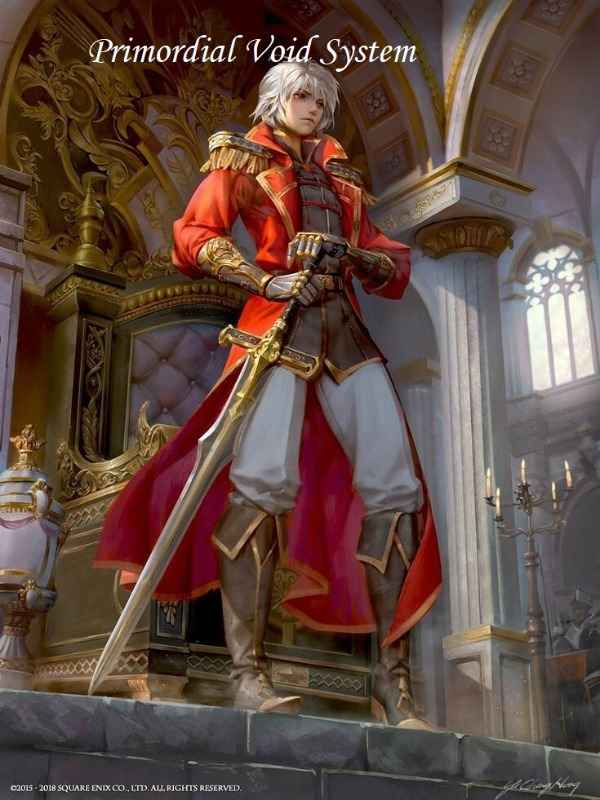 A couple of two powerful clans had a son but...

The couple afraid of what could happen to their son because of the clans that are after them, they decided to escape.

Sixteen years later, the two clans meet them and took them back.

But they did not count on an ambush of the demon clan in the midst of confusion.

"You are weak and can not cultivate, you do not belong to our world, you would only suffer because of this difference, so I will spare you from this suffering."

That’s what the young man recalled before being thrown into a spatial distortion.