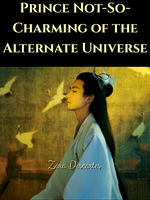 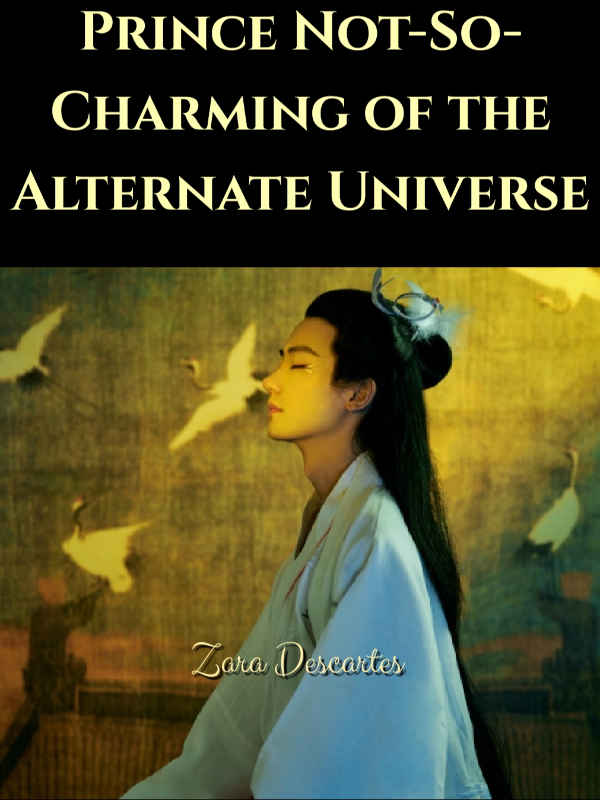 (BOYS' LOVE)
When Tai Yang, a young, handsome yet introverted scientist gets hauled into one of the alternate Universes (by a dog-eared man claiming that staying on Earth would kill him), four things become especially clear.
One: his black belt in karate is useless against the strange, magical, anime-looking spells of the alternate world. Two: he needs to stop getting lured into human birdcages even if there is 4-ply toilet paper in them. Three, Prince Li Jun is an asshole on Earth and in the alternate universe too!
Desperately trying to return to his world, Tai Yang manages to escape several times. The problem? He keeps bringing the annoying Prince back to Earth with him where another Li Jun already exists! And after a while, it seems Prince Li Jun has gotten too fond of having him as a personal bird-cage advisor to let him escape to Earth easily, making Tai Yang's life even harder.
But his behavior starts to change; why? Is Li Jun really only keeping him around for relationship advice? Or does the late-night sight-seeing, and attempts to make him immortal mean something? What do the close proximities, hand-holding, and stares mean?
The fourth thing that becomes clear to Tai Yang is that he has to disappear before he actually falls for that narcissistic Prince who seems to have no intention of catching him.
...Or does he?
Join Tai Yang to find out!