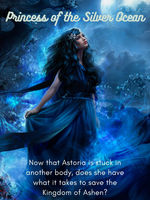 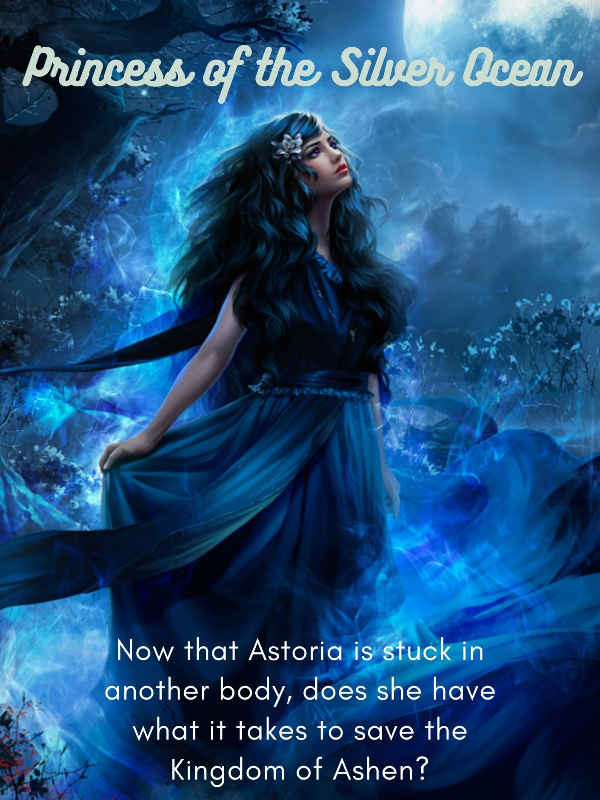 Princess of the Silver Ocean

"Somebody, help me!" she screamed as she looked at the creatures surrounding her.

"Hey, look at me, okay. Do not close your eyes, please!" she begged him.

Astoria Chambers always felt like she did not belong anywhere. As she juggles her life as an upright police officer who always fights for justice, she encounters an event in the form of transmigration, which changes her life forever.

However, transmigration always has its challenges. She is now in a race against time as she has to fight against an evil force that threatens her one chance of returning to her original body and world.

(This is my first transmigration novel so I may be lacking in some areas, but I would really appreciate your continous support. Cover image doesn't belong to me so credits to the owner. Slow burn romance and plot. Add this story to your library and happy reading! Try out my 2nd novel: The Mafia Ceo's Treasure.)