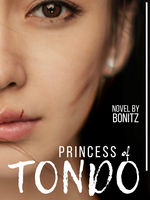 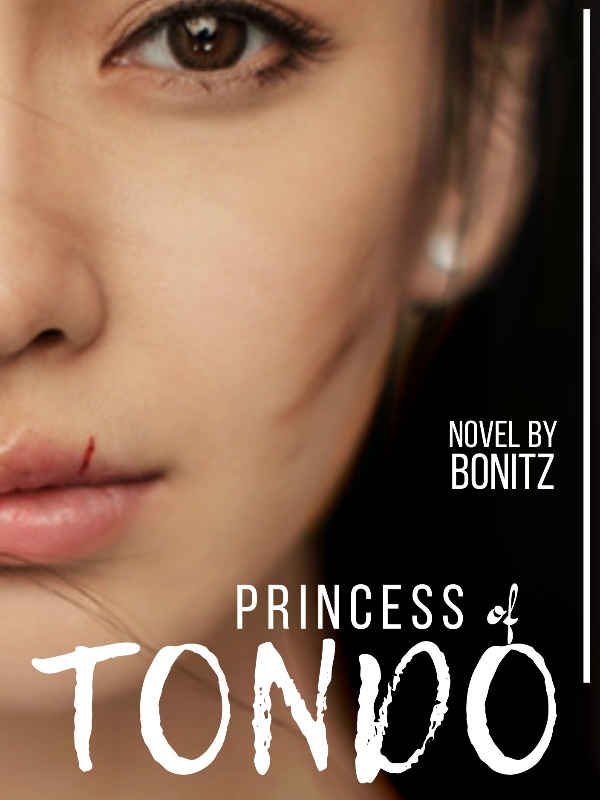 Tondo unknowingly angered the Chinese Ming Dynasty. The envoy they sent to pacify the emperor made things worst. Soon the Rajah (king) found himself in a hopeless battle and lose everything he have: his life, his Ranee (queen wife) and his kingdom. The only thing he got was his only daughter who escape to faraway city-state: the Dayang-dayang (high princess) of Tondo, Suyen.

Suyen escape the Chinese armies together with her aides and find her temporary shelter. Fueled by the loss of her parents, their home, and the unjustice they've got, she trained herself hard to enable herself with skill to avenge her parents and get back what was truly theirs.

But what if love came in? And to a man who was her mortal enemy? The son of the now governor-general of Tondo?