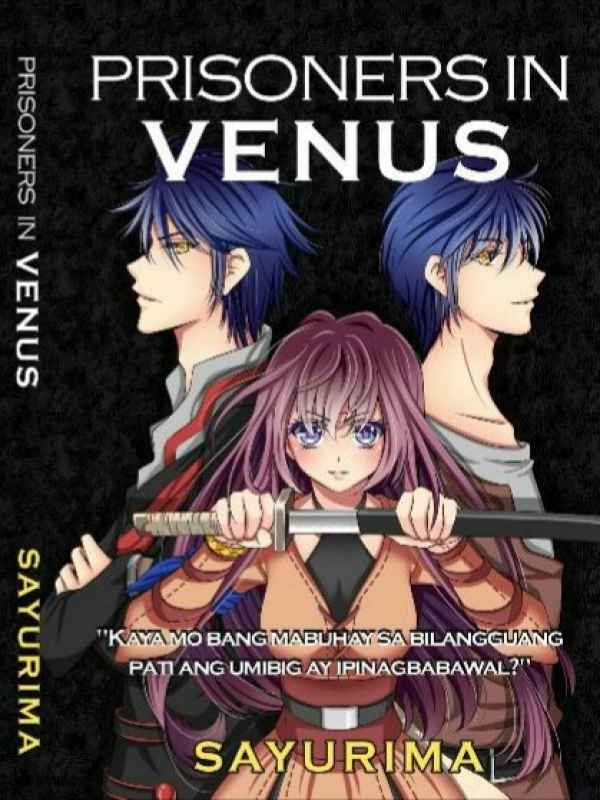 Long time ago Venus is the richest city in Liro Kingdom.
It was abandoned and burned due to epedemic disease.
Years later, by the help of some sorcerers the government rebuilt the city of Venus and make it their official prison.
They set rules inside and put magic in its wall in able to control the prisoners.

Emerald Euxine will be thrown inside Venus for murdering her fiance.
But it was only a show to save him
Unknown to her entering Venus will prohibit her in many things including falling in love.