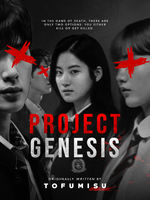 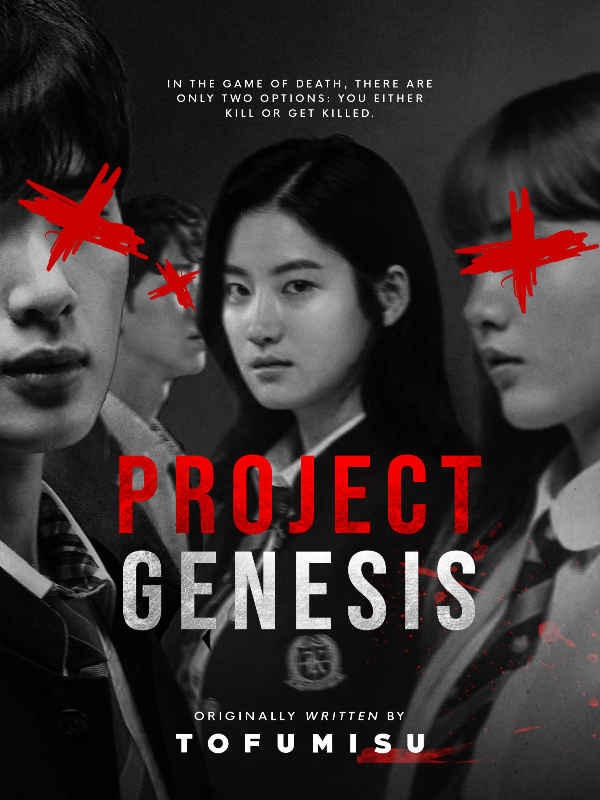 WARNING: This is the complete edition of Project Genesis. Different version ito sa REMASTERED EDITION. Read at your own risk.

IN THE GAME OF DEATH, THERE ARE ONLY TWO OPTIONS: YOU EITHER KILL OR GET KILLED.
In Year 2029, the Earth's population increased ceaselessly. That was when the creators of humankind came down to Earth to wipe out the entire human race to start anew since their experiment in creating a perfect world had been a huge fiasco. Then the Government presented them a solution to their failed experiment--the New World Order. First order is what they called the Games of Survival, where children between the ages of fourteen and twenty are required to take part and where they will all fight each other to death. A perfect solution in decreasing Earth's population. Nineteen-year-old Blair and her classmates are on the run for their lives. But all of them knows that soon enough, the hooded men will be able to track them down and when that time comes, Blair will have to make a choice between remaining as the prey or become the predator of the game.